US threatens to veto UN resolution on helping rape victims, over mentions of reproductive health 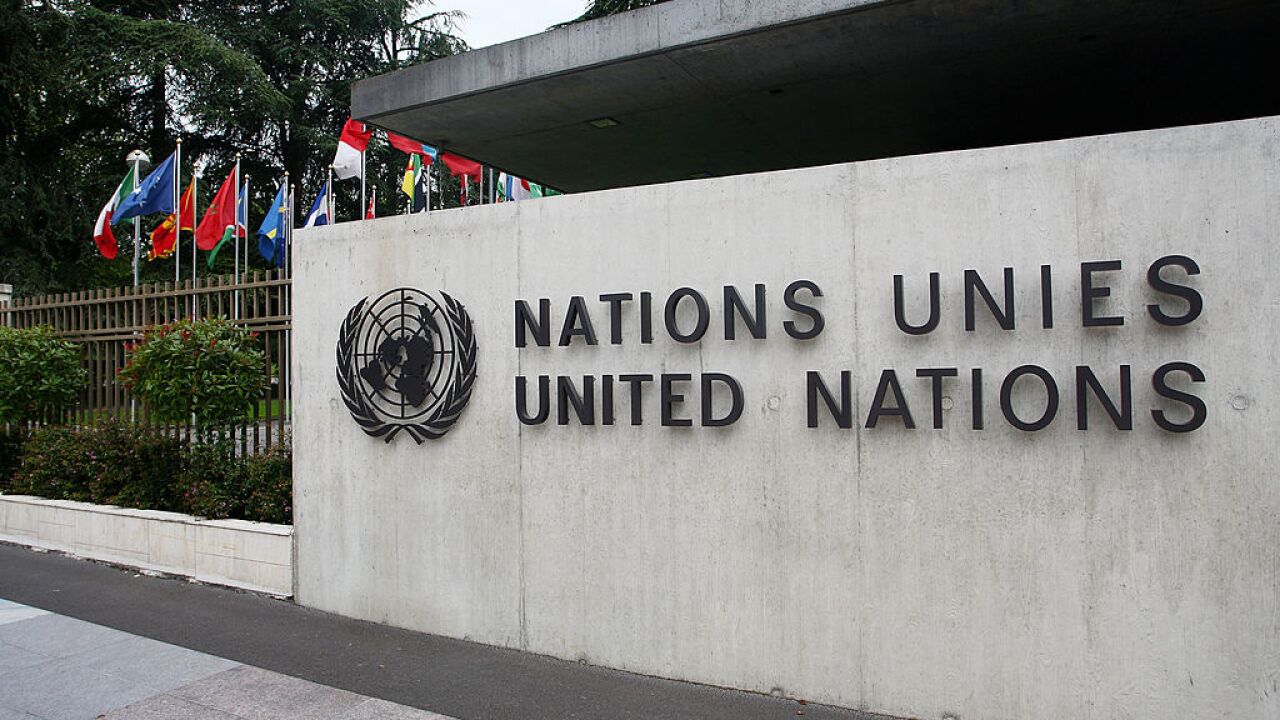 The US delegation to the United Nations has threatened to veto a resolution aiming to prevent rape as a weapon of war and to help its victims, because the resolution contains language about "sexual and reproductive health," sources confirmed to CNN.

A UN-based source told CNN the US seems to have a "red line" when it came to mentioning sexual and reproductive health in a broad resolution that saw the US breaking from its traditional allies and threatening to derail the measure. The proposal called on the global institution to reaffirm and renew its opposition to sexual violence.

A copy of the draft UN Security Council resolution obtained by CNN shows the potential changes to the document, marked in the margins by a member of the German delegation to the UN, in an attempt to satisfy the US' problems with it, according to multiple sources.

The edits, marked by Andreas Glossner, vice chair of the UN's Commission on the Status of Women, include removing references to "health services" and the "sexual and reproductive health" of victims of sexual violence.

The Trump administration has taken measures to avoid supporting efforts and organizations that provide abortion services to women, including victims of rape, and sources say such language is now viewed by the US as a veiled reference to that.

But the draft also showed an unexplained suggested change in one section -- again, sources say, to satisfy the Americans -- striking a line stating that the UN "further encourages support to and training of journalists on sexual violence in conflict and post-conflict situations and gender inequality."

The UN-based source said one possible replacement line to the draft does include a reference to an older UN resolution that did mention reproductive health, and hoped the compromise would help the resolution move forward.

US allies, according to sources, had no problem with the original language in the resolution, but said the US had instead joined with Russia and China in removing another section on sexual violence that would have established a new mechanism to monitor and report such atrocities.

The Guardian was first to report on US issues with the resolution.

A US mission spokesperson, speaking on background, told CNN, "Our diplomatic negotiations are confidential, and we cannot comment on a draft resolution that is still being actively negotiated."

The opposition from the US over this resolution echoed previous such moments at the UN during the Trump administration.

Last year, a Trump administration appointee to the State Department tore into routine UN documents that condemned racism as a threat to democracy, taking issue with the use of the words nationalism, populism and xenophobia.

"The drafters say 'populism and nationalism' as if these are dirty words," wrote Andrew Veprek in documents CNN obtained last year.

In another episode reminiscent of the recent clash on the sexual violence resolution, the US reportedly threatened nations in an effort to water down a resolution supporting breastfeeding, which baby formula producers opposed. According to The New York Times, the US delegation threatened retribution on trade and military aid to Ecuador to get the nation to drop the resolution and at least a dozen countries also avoided the resolution out of fear of the US.