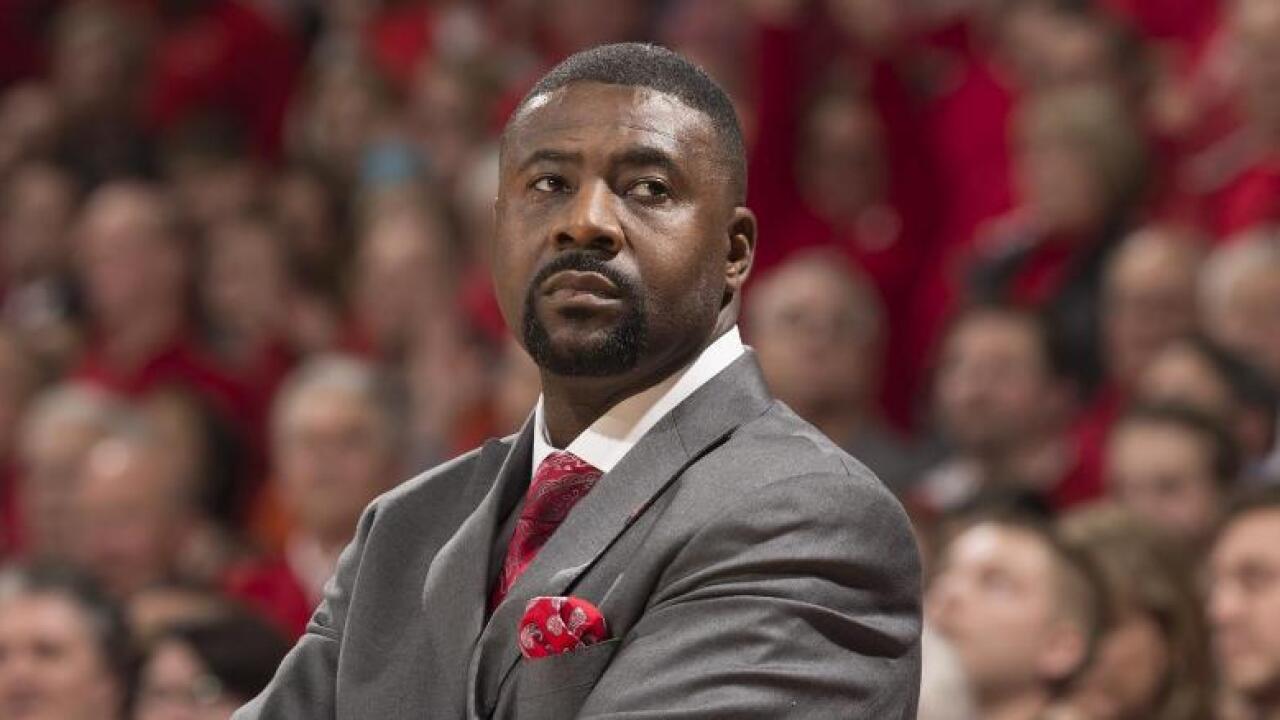 Moore, his wife and his two children were hit head-on by a female driver going the wrong way, Michigan State Police said.

That driver, along with Moore's 9-year-old daughter Jaidyn and his wife, Jennifer, died as a result of the crash, police said.

Moore, 46, and his 13-year-old son Jerell are being treated at the University of Michigan Hospital. The family's dog also died in the accident, police said.

The university, where Moore has coached since 2015, said Moore is in stable condition in the ICU and his son is "up and walking around."

"Howard has been a terrific ambassador for Wisconsin for nearly 30 years, dating back to days as a UW student athlete," the university said in a statement. "Our hearts are with Howard and Jerell and we, as a community, will support and lift up the entire Moore and Barnes families."

"Howard is so much more than a colleague and coach," Gard said in a statement. "He and Jen and their children are dear friends to everyone they meet. Their positivity and energy lift up those around them."

"We will miss Jen and Jaidyn dearly and we will put our arms around Howard and Jerell and the entire family, giving them love and support during this unspeakable time."

Moore, who graduated from the university, returned to assist in coaching after spending five seasons as head coach at the University of Illinois at Chicago.

"He has always been an incredible representative of our athletic department and a positive influence on everyone around him," director of athletics Barry Alvarez said in a university statement. "We are truly heart-broken for his family and will be doing everything possible to help him through this tragic time."

Dozens flooded social media with messages of support and love for Moore.

Coaches and college basketball teams -- including from Loyola University Chicago , University of Iowa , Indiana University and Purdue University -- all sent their thoughts to the coach.

"Howard Moore isn't one of the good ones," Brian Hamilton, from The Athletic, wrote . "He's one of the GREAT ones. This is such terrible news and all you can do is send your thoughts to him, his loved ones and the extended Badgers hoops family."

Nigel Thomas, the assistant men's basketball coach at North Carolina Wesleyan College, wrote the "coach has been good to me over the years," alongside a picture of the family.