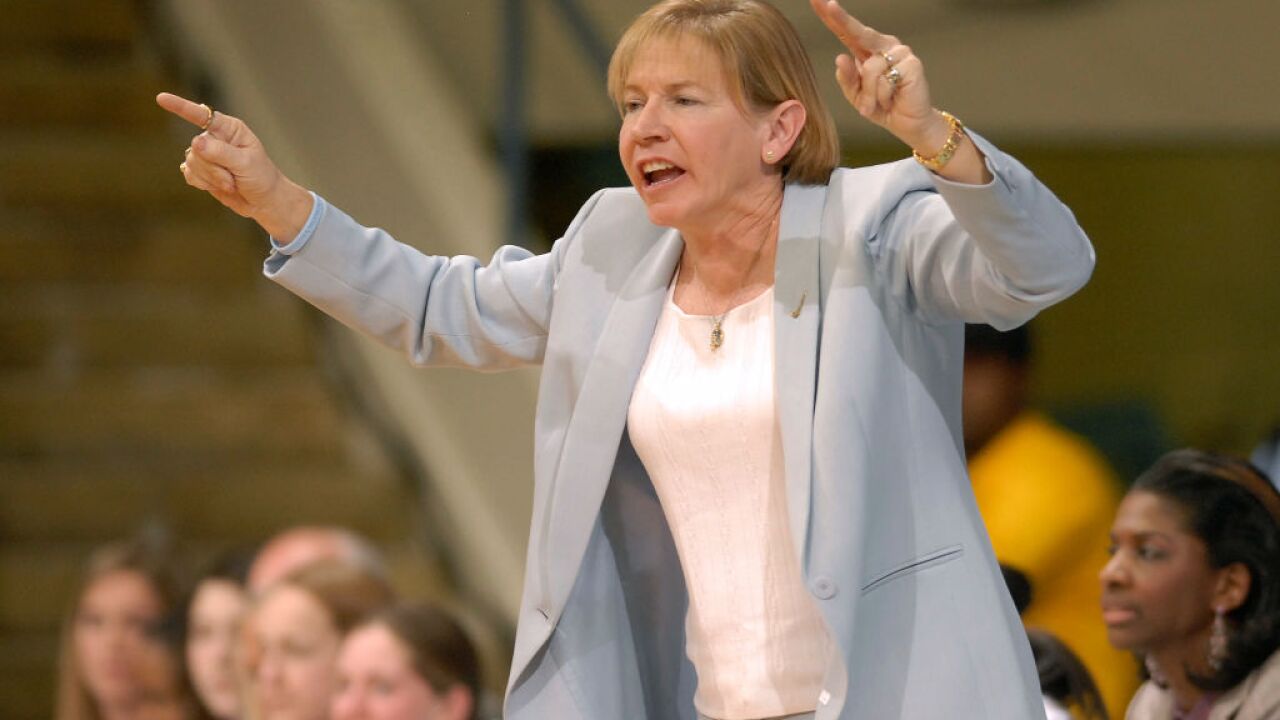 Sylvia Hatchell, the University of North Carolina's celebrated women's basketball coach, made racially offensive remarks to her players, according to a report from the Washington Post .

The report came after the university's athletic department announced Monday the team's coaching staff was placed on paid administrative leave due to "issues raised by student-athletes and others."


The school hired a law firm to lead a "thorough and prompt" review of the program's culture and student athletes' experience, the statement said, adding that no further comment would be made until that review is completed.

Hatchell allegedly suggested players would be "hanged from trees with nooses" if they didn't improve their playing, the Washington Post report says, citing interviews with seven people with knowledge of the investigation.

Hatchell has coached at UNC for 33 seasons and was inducted into the Naismith Memorial Basketball Hall of Fame in 2013.

Her attorney, Wade Smith, told CNN in a statement Friday that Hatchell "demands excellence and may be tough on her players, but she doesn't have a racist bone in her body."

"She would not insist that her players play through pain or injury and depends on team doctors to clear them for competition," Smith said. "She dearly loves all the young women she has coached and so many of them have reached out to support her this week. We must not suddenly assume the worst about people who have lived exemplary lives."

Smith told the Post in an interview Thursday that the "comments attributed to her by parents of players are incorrect and misconstrued."

"She said, 'They're going to take a rope and string us up, and hang us out to dry,'" Smith said.

Coach allegedly told players they would be hanged from trees

Of the seven people interviewed by the Washington Post, six of them were parents of current players, the newspaper said, who spoke anonymously because they feared their daughters would face retribution.

Hatchell made the "noose" comment after a game against historically black university Howard this season, the report says, citing the six parents who spoke to their daughters about the incident.

Despite her team's victory, Hatchell was displeased with the team's performance and made the comment in the locker room afterward in reference to an upcoming game at Louisville, according to the report.

A father recalled the comment as, "We're going up to Louisville. Those people are going to be waiting with nooses to hang you from trees."

While the parents differed on the exact wording of Hatchell's statement, they were unanimous in saying their daughters heard the words "noose" and "tree."

The report also says Hatchell was accused of trying to get players to "engage in a 'war chant' to 'honor' the Native American ancestry of an assistant coach," who was "visibly uncomfortable," according to two parents who had learned about the incident from their daughters.

Hatchell's alleged remarks were discussed at a meeting between parents and university administrators last week, according to the Washington Post report.

At that same meeting, parents voiced their concerns about incidences in which three players said they felt pressured by Hatchell to play through their injuries.

Parents at the meeting "differed on whether the blame for these situations belonged to Hatchell or the team physician," according to the Post.

The report says that Hatchell discouraged a player from getting surgery after she had dislocated her shoulder in December 2016, the player's parents said at that meeting. Two outside doctors later determined she needed the surgery.

Hatchell allegedly pressured the player who had a torn tendon in her knee to keep working out and to play in either the ACC or the NCAA tournaments despite her pain, because WNBA scouts would "want to see if she can play through pain," parents with knowledge of the situation told the Post.

Another doctor later said the injury wouldn't require surgery, but the player would need eight weeks of rest.