U.S. citizens will not need a visa for some European travel starting in 2021, officials clarify 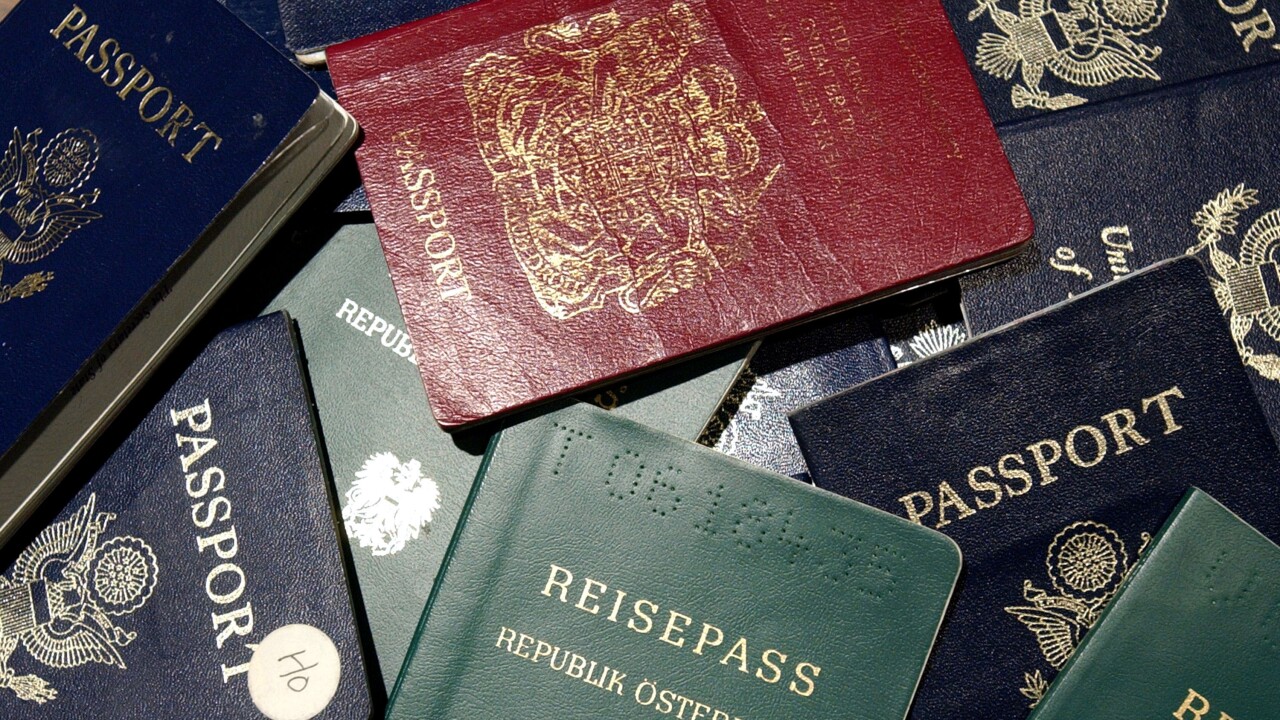 European Union officials clarified that U.S. citizens will not need a visa to visit certain parts of Europe beginning in 2021.

On Friday, multiple outlets, including Newsy, reported that under a new EU policy, Americans would be forced to get a visa before traveling to the Schengen area.

That area consists of 26 European countries that let people move between them freely and don't have internal borders. This includes countries like Germany, Italy, France and Spain.

But that EU policy, which was first announced in 2018 , will actually only require U.S. citizens and other visa-free travelers to complete an online registration with the European Travel Information and Authorization System before traveling. In order to obtain that waiver, the EU says Americans will need to have a "valid passport, a credit or debit card and an email account."

Once complete, the travel authorization is good for three years. So, recipients can enter the Schengen area as many times as necessary during that period. Minors will still be able to travel to those 26 countries with just a passport, though.

Currently, U.S. citizens only need to apply for a visa if they're traveling to Schengen countries for more than 90 days. The EU said it's implementing this new authorization in 2021 to "avoid any further problems with illegal migration and terrorism."

Correction: A previous version of this story said Americans would need a visa to visit the European Schengen area. The story has been updated.