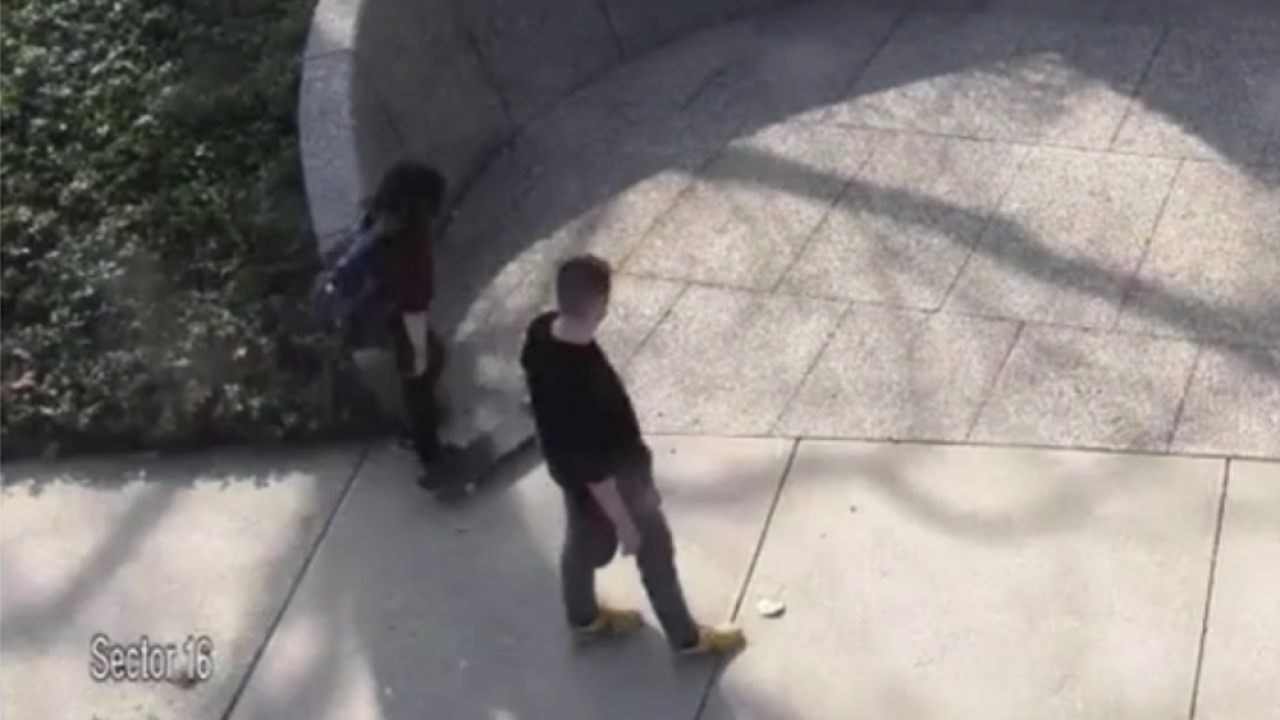 The vandalism happened on March 27, according to CNN affiliate WOOD . Surveillance footage shows a man and a woman skateboard on the grounds of the Gerald R. Ford Presidential Library and Museum.

Images show them sitting on top of the grave, where the man appears to try to rip off a letter.

"We are saddened and very disappointed that anyone would show disrespect to the burial site of President and Mrs. Ford, or to any gravesite, in this way," said Geir Gundersen, acting director of Gerald R. Ford Presidential Library and Museum.