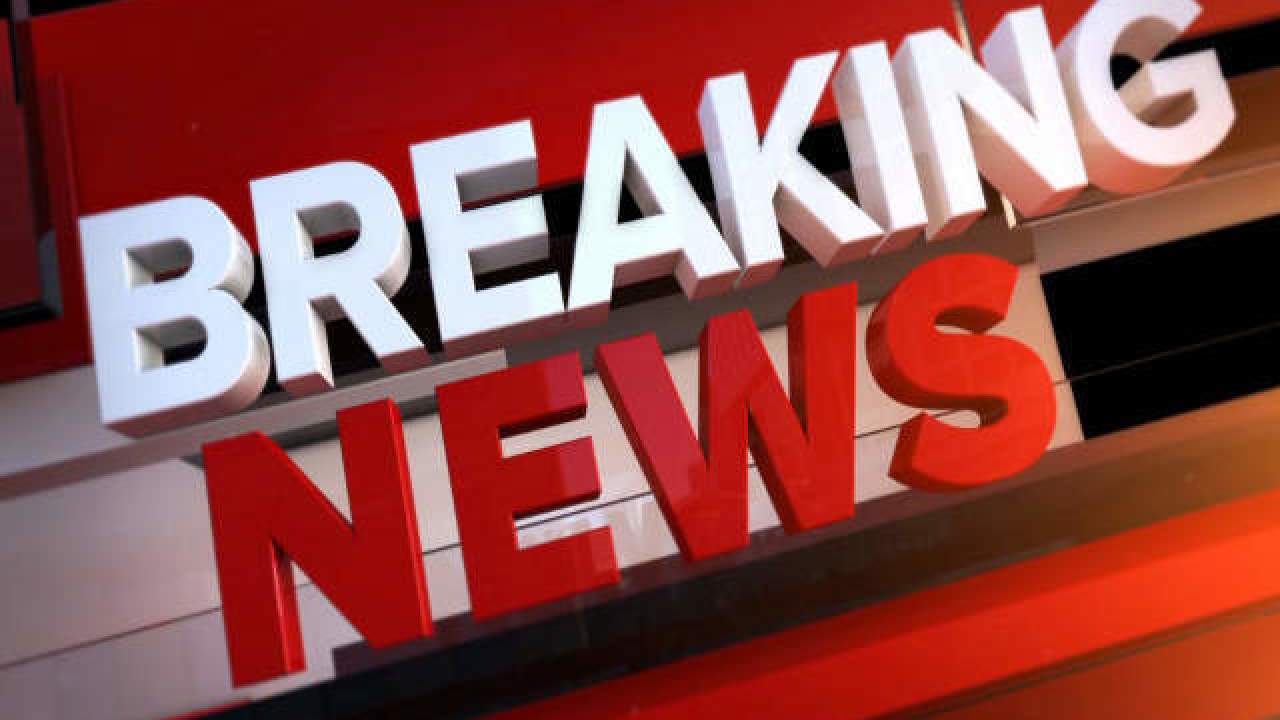 MASON COUNTY, Michigan — A report of an active shooter in Michigan was confirmed to be a situation in which a man barricaded himself in a home with others, and allegedly shot one of those people.

WPBN in Mason County, Michigan reports a person was found dead of multiple gunshot wounds after the suspected shooter exited the home Tuesday morning. A woman and children who had also been in the home escaped unharmed while the gunman was still inside, authorities told WPBN.

The suspect had a large amount of ammunition, authorities said.

The incident is under investigation by multiple law enforcement agencies.