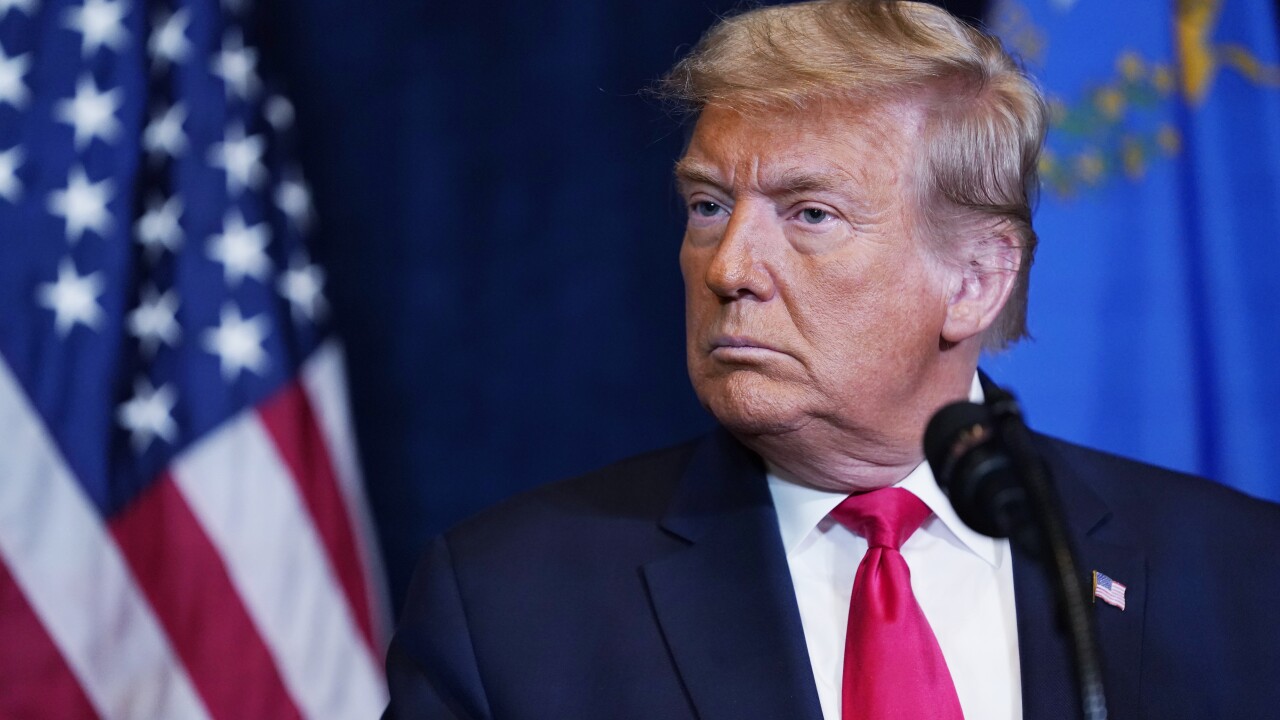 WASHINGTON (AP) -- The Latest on the fallout of the storming of the Capitol by a mob of pro-Trump loyalists (all times local):

Twitter says it is banning President Donald Trump from its platform, citing "risk of further incitement of violence."

The social media giant said Friday: "After close review of recent Tweets from the (at)realDonaldTrump account and the context around them -- specifically how they are being received and interpreted on and off Twitter -- we have permanently suspended the account due to the risk of further incitement of violence."

Trump was locked out of his account on his preferred social medial platform for 12 hours earlier this week after a violent mob loyal to him stormed the U.S. Capitol to try to stop Congress from affirming President-elect Joe Biden's victory.

Trump posted a video on Twitter calling them "very special" people and saying he loved them. Five people died, including a Capitol Police officer.