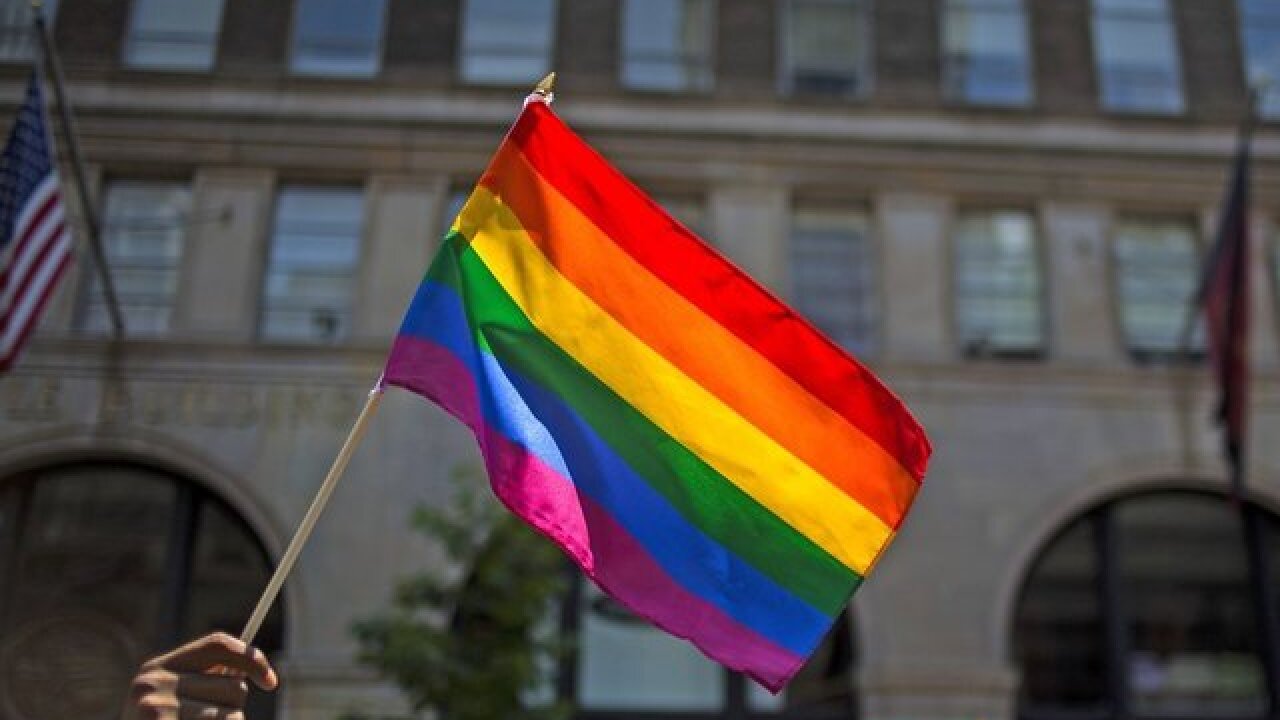 At a conference for the NLGJA - Association of LGBTQ Journalists, a meteorologist based out of Columbus, Ohio referred to attendees as "things and its" during his opening remarks on Saturday, NBC News reported.

The meteorologist, Marshall McPeek, reportedly started out by saying, "Ladies and gentlemen, things and its.” The comments angered some in attendance, and McPeek later apologized to those in attendance.

The NLGJA: Association of LGBTQ Journalists issued a statement on Sunday, calling the remarks inappropriate.

"Last night NLGJA: The Association of LGBTQ Journalists celebrated the closing of its national convention in Palm Springs," the statement read. "During the closing reception, Marshall McPeek, a volunteer emcee, made an inappropriate, unscripted remark that does not reflect our values. He returned to the stage and apologized. He has also voluntarily resigned his membership in the organization.

"We’ve worked hard for many years to make NLGJA an inclusive organization for transgender and nonbinary journalists. People were understandably hurt and offended by last night’s remarks. As journalists, we understand uniquely that words matter. We apologize and are committed to working to make NLGJA more inclusive and diverse."

McPeek is the chief meteorologist at WSYX and WTTE in Columbus. Tony D'Angelo, the stations' general manager, said in a statement to NBC News that the comments were offensive.

"Marshall’s comments in no way reflect the values of Sinclair Broadcast Group," D'Angelo said in a statement emailed to NBC News. "We are an inclusive workplace that prides itself on all employees feeling comfortable and welcome. Sinclair has supported the important work of NLGJA and its member journalists and we were saddened by his comments."