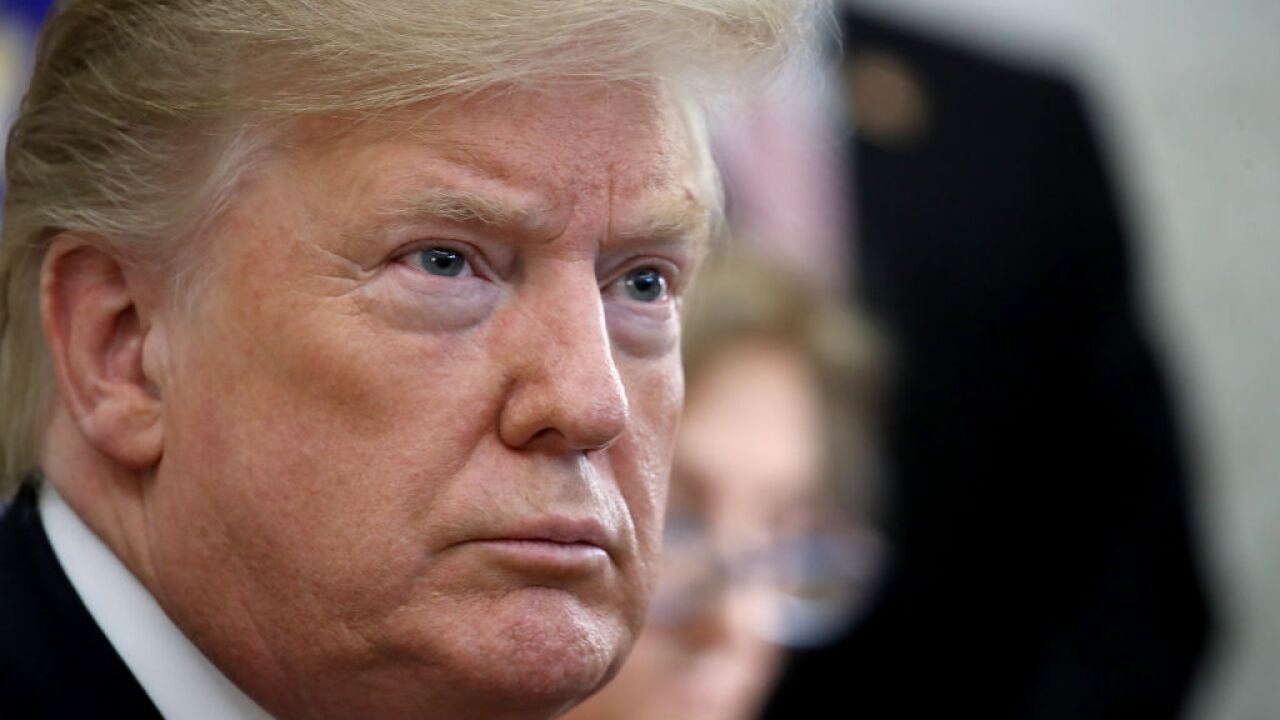 "This unprecedented step, led by the Department of State, recognizes the reality that Iran is not only a State Sponsor of Terrorism, but that the IRGC actively participates in, finances, and promotes terrorism as a tool of statecraft," Trump said in a statement that described the IRGC as "the Iranian government's primary means of directing and implementing its global terrorist campaign."

Iran warned this weekend that if the US went ahead with the designation, Tehran would retaliate by designating the US military as a terrorist organization in return.

Iranian parliamentarian Seyed Jawad Sadatinejad told Iran's state-run FARS News on Saturday, "If any stupidity is carried out by the Americans, the Islamic Republic of Iran will practice reciprocity and designate the US military, which has killed many innocent people, to the list of terrorist groups." He said Iran could then treat US troops in the region the same way they treated terror groups like ISIS and Al-Qaeda, reports FARS News.

The designation will be the first time that the United States has ever named a part of another government as a foreign terrorist organization.