'Til death do us part: Wisconsin couple dies together after 56 years of marriage 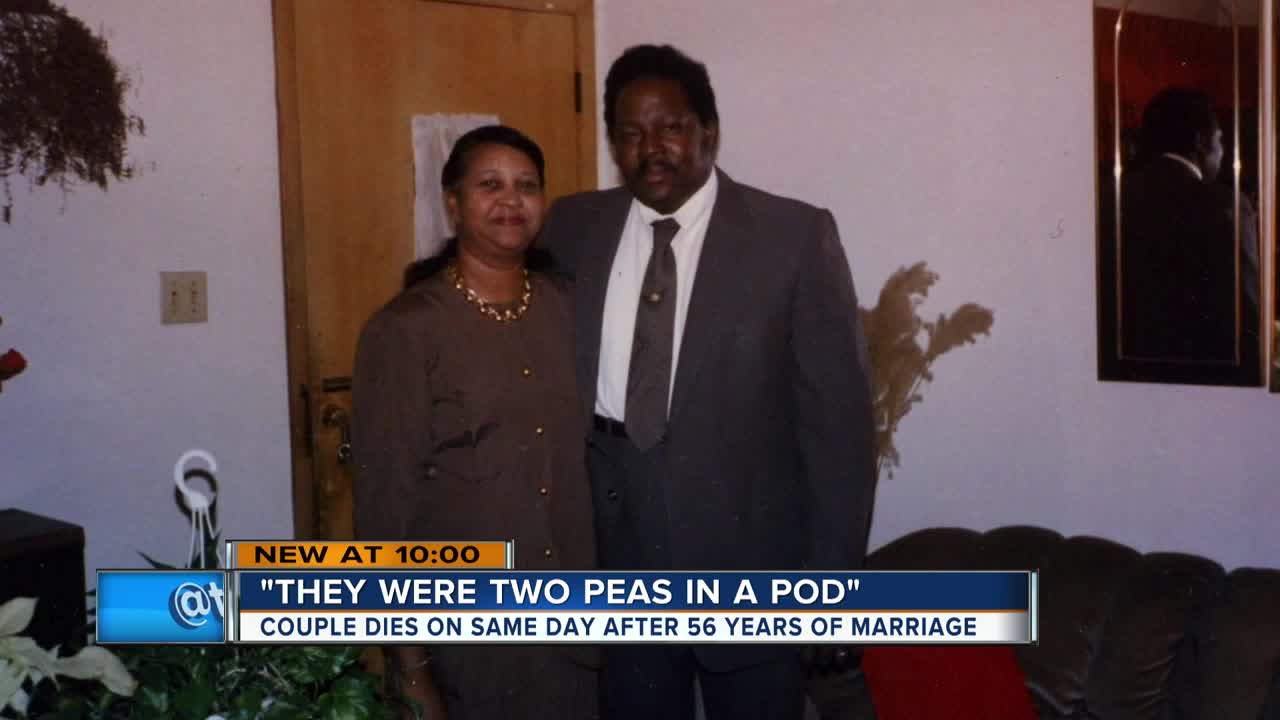 Helen and George Murray were inseparable, until the fateful day when they left this world together. 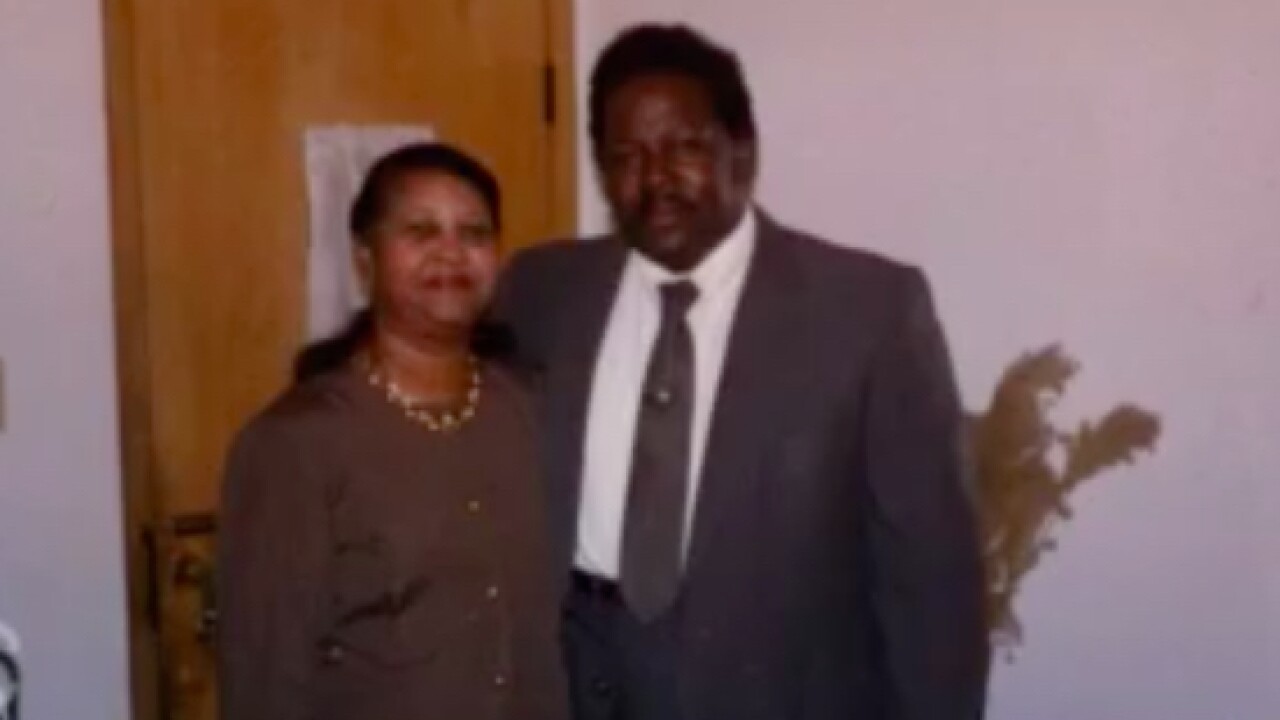 They loved the blues, going on quick trips, driving to the lake and just being together. That's what Helen and George Murray did for 56 years. They were inseparable, until the fateful day when they left this world together. But the couple left behind a poignant legacy. A powerful tale about the power of love.

WTMJ television station was there as the adult children of George and Helen Murray reflected on the worst day of their lives. They lost their parents on the same day, March 19th, 2019.

The couple's love story began when they were teens in Ruth, Mississippi. On the back of old high school pictures are written declarations of young love.

It was a courtship that culminated with a 56 year marriage.

The Murrays have four children and 25 grandchildren. George worked at Semi-Allis Chalmers for 35 years and Holsum Bakery for 20 years. Helen prepared food at Lakeview hospital, (St. Joseph) for 30 years.

"They were two peas in a pod," said Craine.

Their children recall the devastating day the coroner believes Helen fell and hit her head. The detective believes George found her on the ground and tried to save her. The youngest brother, Devin Murray, found his parents in their bedroom.

Craine explains, "He looked and saw my mother laying in blood and he looked at dad and he was cold."

Son Shawn Murray said, "I'm still waiting to wake up from this dream. It's like it's not real. That was my world. It's like I lost my ribs."

Authorities confirm that George Murray died after trying to save Helen.

"What the detective said was my dad found my mother," said Craine. "When he found her it upset him so much that he had a massive heart attack because he couldn't save her. I don't think one could have survived without the other."

But through their grief, came a comfort. Neither had to live without each other.

"What little bit of peace that we have as brothers and sisters is that they went together," said Mark.

And through this tragedy is a moral for all of us:

"All I can say is if you still have parents, love them, tell them you love them often," said Shawn.

"Now I have learned to treasure every day, everything and everybody," said Craine.

The siblings insist their parents live on through the values of hard work and ethics the couple passed on to them.