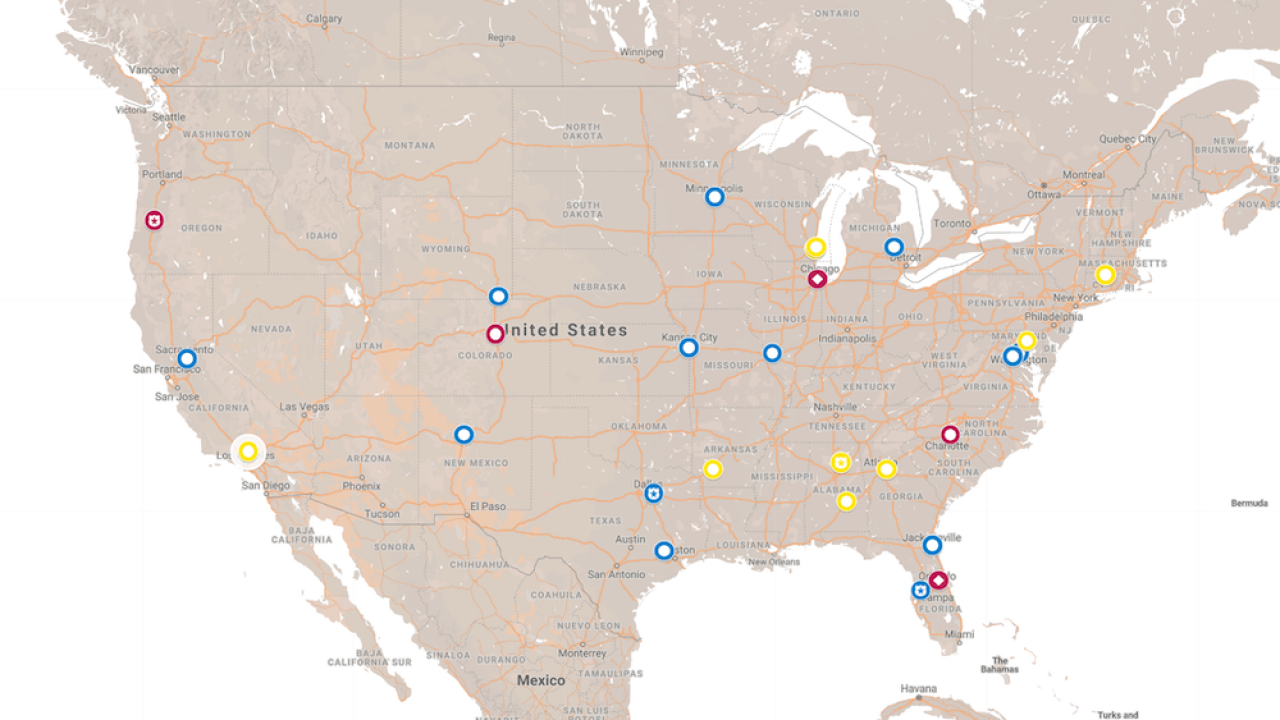 On May 7, 2019, two suspects entered STEM School in Highland Ranch, Colorado and opened fire in separate locations in the school. Eight students were injured, and one was killed.

The student killed was among three students who lunged at the suspects to prevent further carnage.

According to a Scripps National investigation, the shooting at STEM School was the 26th time a gun had been fired on a school campus or a bullet had been fired at a school while class was in session. Four days later, one person was injured in a shooting at Highland High School in Palmdale, Calif., bringing the total amount of school shootings to 27.

While there is no national database that tracks such statistics, the count is the result of tracking local news reports of shootings on campus.

During those 27 shootings, at least six people died, and 29 injuries have been reported.

The school shootings include the following:

To learn more about school shootings in 2019, see the interactive map below.