The Latest: Smollett says no truth he played role in attack 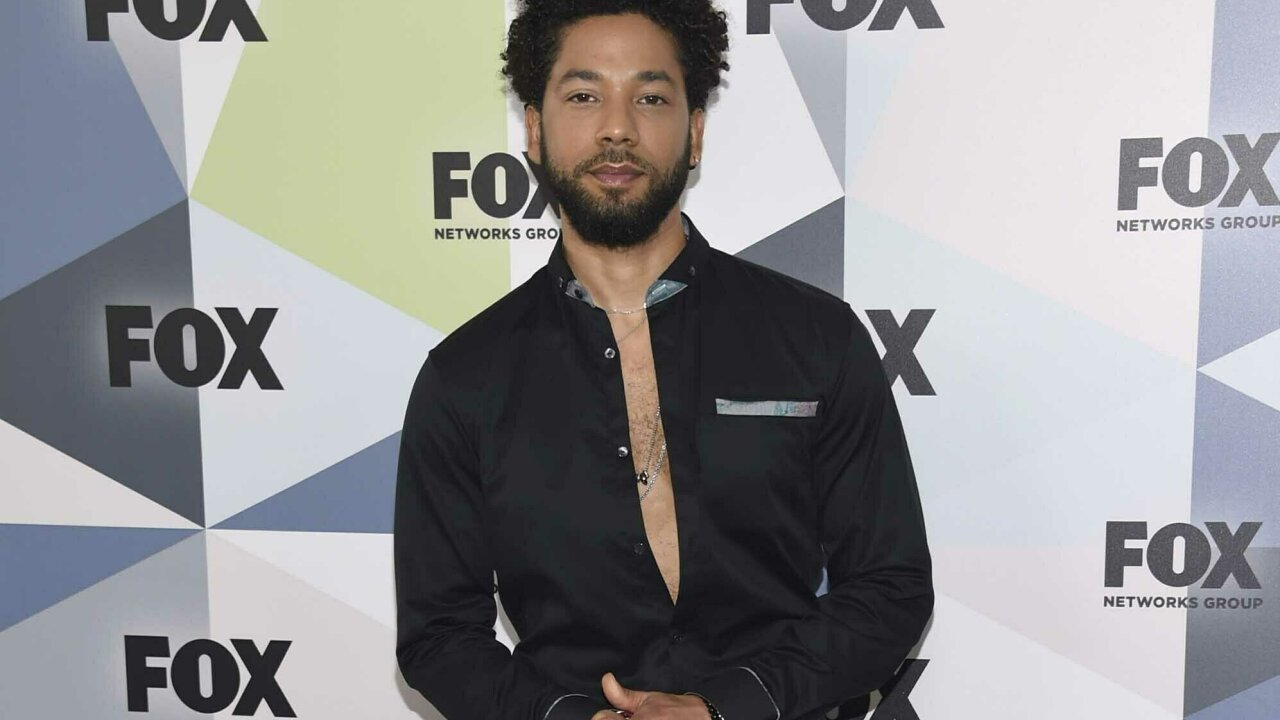 CHICAGO (AP) — Attorneys for Jussie Smollett say there is no truth to reports that the “Empire” actor played a role in an assault on him last month by what he described as two men shouting homophobic and racial slurs.

In a statement late Saturday the lawyers say: “Nothing is further from the truth and anyone claiming otherwise is lying.”

His lawyers say that Smollett will continue to cooperate with a Chicago police investigation into the reported attack.

Chicago police earlier Saturday said their investigation of the attack had “shifted” following the interrogation of two men. The brothers from Nigeria were first considered suspects, but then released from police custody Friday without being charged.

Smollett’s attorneys say that one of the men was the actor’s personal trainer, hired to prepare him physically for a music video.