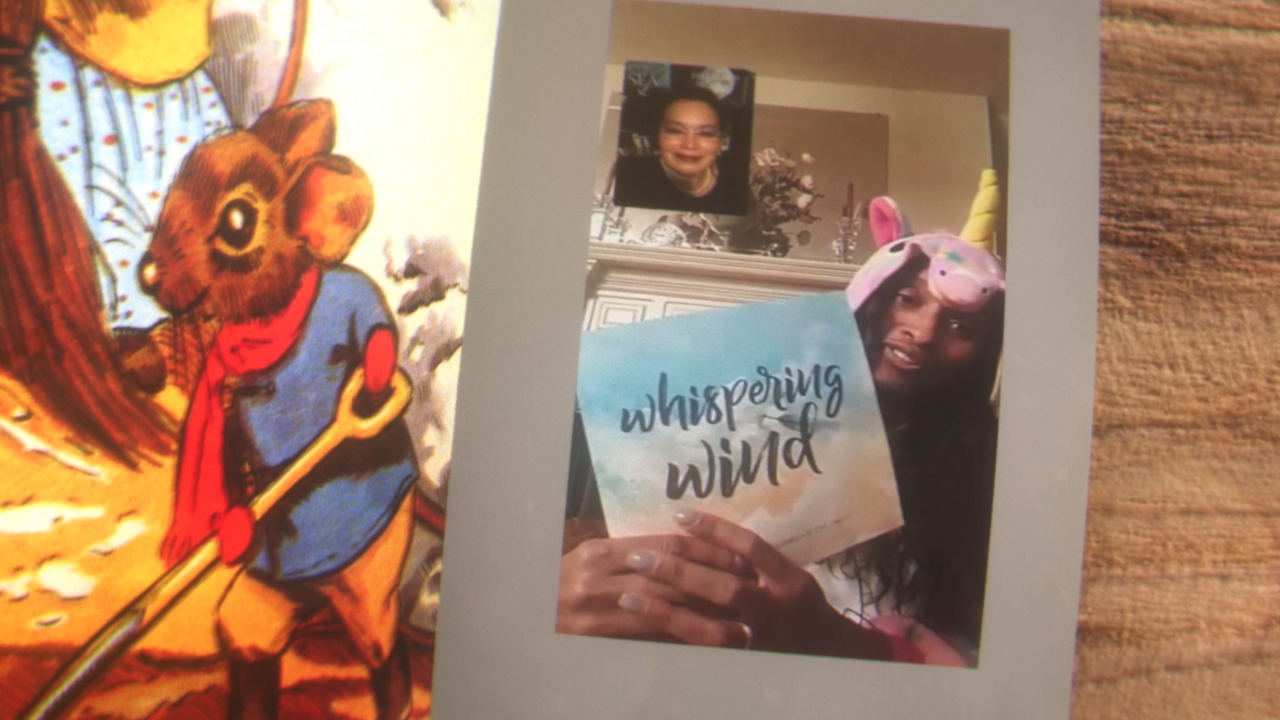 At the Denver Public Library, story time is one of the most popular programs.

They're interacting with me, they're responding to questions, they're rhyming,” says children’s librarian Warren Shanks.

But in the age of social media, a principal in Texas is offering children a more modern option: a digital version of story time.

“You can't just stay stagnant. You'll lose the kids,” Dr. George says. “You got to meet them where they are.”

The principal says she got the idea before Christmas break.

“I knew I would miss my scholars,” she says.

So, she decided to read them a story, while in her pajamas, from her living room.

She decided to keep reading, with the goal of bridging the gap between home and school.

What started with 35 students from her Texas elementary school, has grown to hundreds of kids and parents around the world. The response has been overwhelming.

Now, authors are sending in books for her to read, and some are even joining her during story time.

But Dr. George says what's most important is that her students are learning.