Teen who spit in tea and put it back arrested in Texas, police say 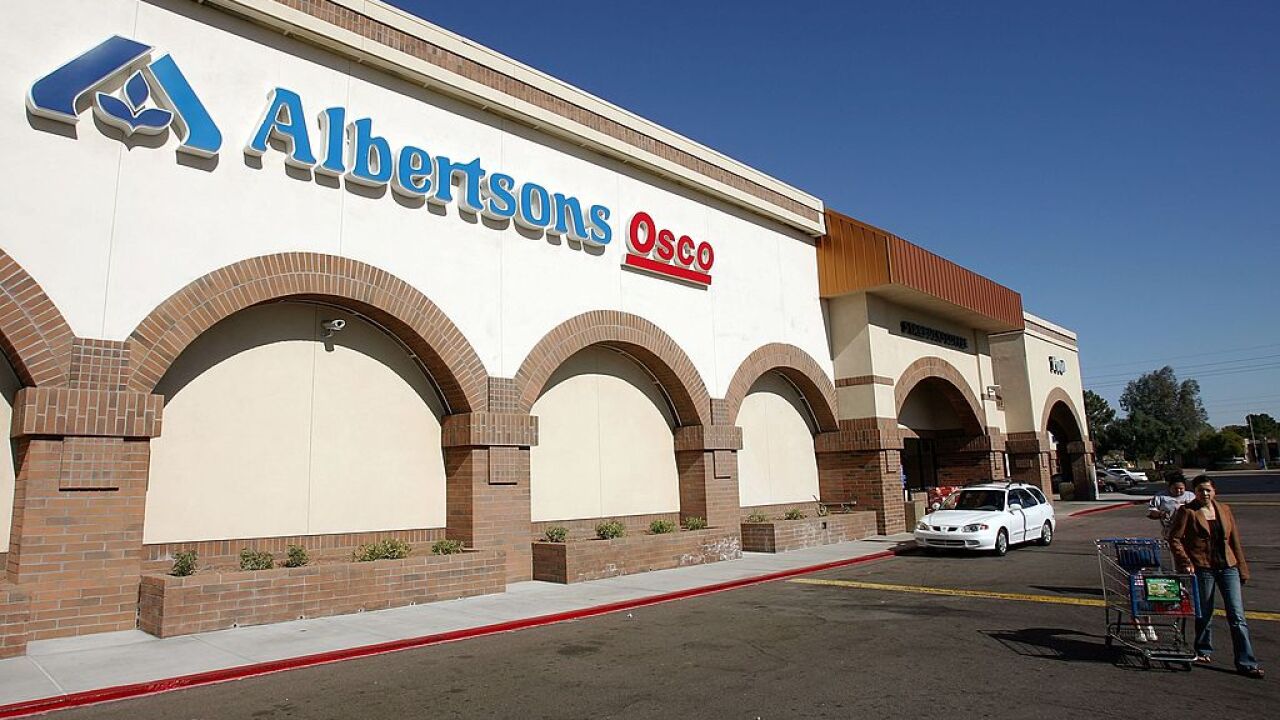 A 15-year-old Texas teen was arrested after he was accused of spitting into a bottle of tea and putting the bottle back on the shelf, KOSA-TV reported .


According to KOSA, the incident took place on Monday at an Albertsons in Odessa, Texas. In a report, the officer claimed that he saw the teen put the bottle to his mouth and then put the bottle back on security video.

The teen reportedly told the police that he put the bottle back on the shelf because the tea was "gross."

The teen was charged with tampering with a consumer product.

The incident comes weeks after a person was charged in Texas for licking ice cream, and putting the product back in the store freezer.