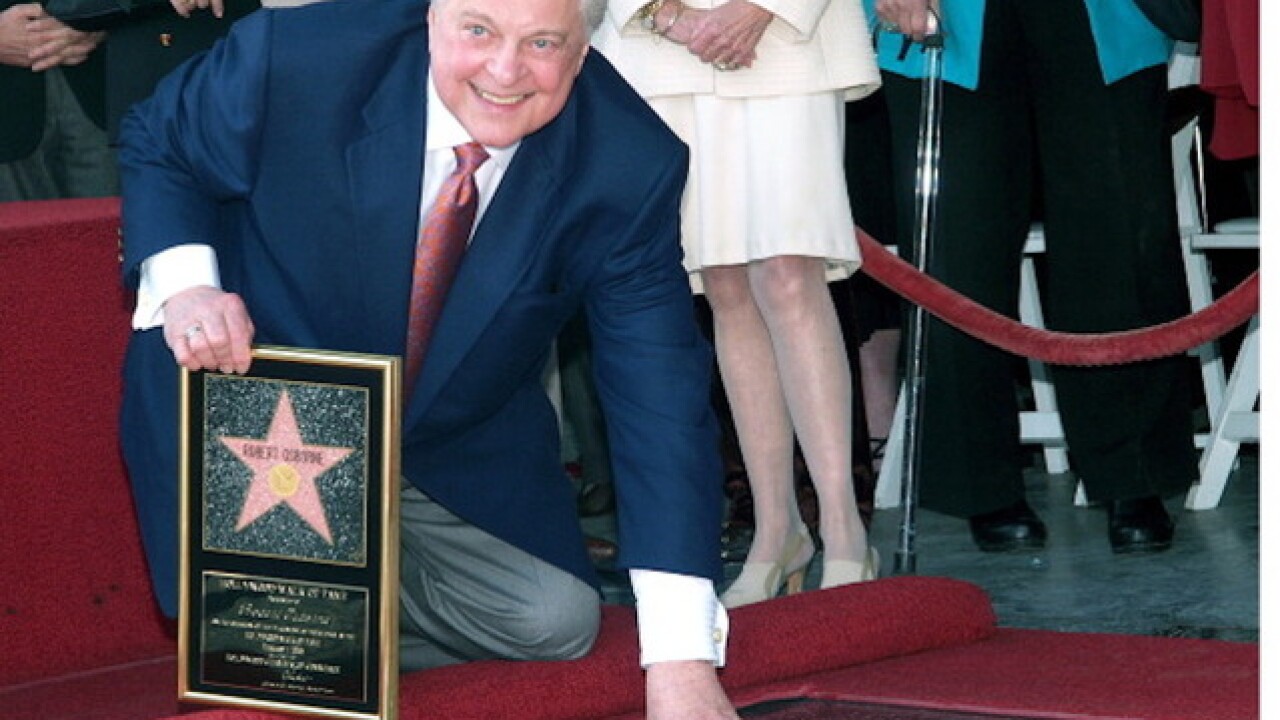 Copyright Getty Images
Michael Tran Archive
<p>Robert Osborne during Robert Osborne Honored with a Star on the Hollywood Walk of Fame for His Achievements in Television at 1617 Vine Street in Hollywood, California, United States. (Photo by Michael Tran/FilmMagic)</p>

"All of us at Turner Classic Movies are deeply saddened by the death of Robert Osborne," read a statement from Jennifer Dorian, general manager of Turner Classic Movies. "He joined us as an expert on classic film and grew to be our cherished college and esteemed ambassador for TCM."

Osborne has been on TCM since it made its on-air debut in April 1994.

A cause of death has not been announced.

Osborne, a Washington native, moved to Hollywood to pursue a career in acting and was once mentored by Lucille Ball, according to an official bio on his website.

His credits included "The Beverly Hillbillies" and "The Man with Bogart's Face."

He also channeled his love for film into a column for The Hollywood Reporter, called Rambling Reporter, which ran from 1982-2009.

"Robert was embraced by devoted fans who saw him as a trusted expert and friend," Dorian added. "His calming presence, gentlemanly style, encyclopedic knowledge of film history, fervent support for film preservation and highly personal interviewing style all combined to make him a truly world-class host."

Osborne was also known for writing several books on the history of the Academy Awards, in addition to his duties as TCM's primary host.

"Robert's contributions were fundamental in shaping TCA into what it is today and we howe him a debut of gratitude that can never be repaid," Dorian said.

Turner Classic Movies is, like CNN, owned by Time Warner.