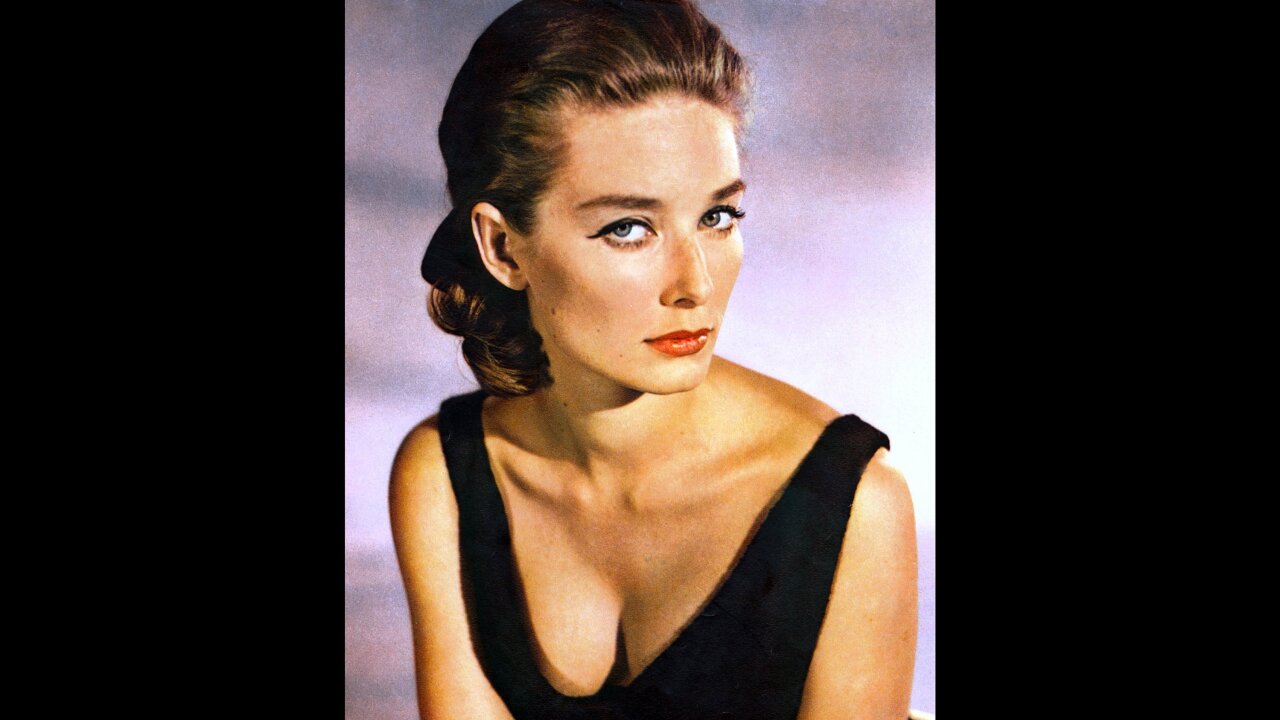 A cousin of British actress Dame Helen Mirren, Mallet played Tilly Masterson alongside Sean Connery's Bond in the 1964 classic. Her death was announced on the official 007 Twitter account.

"We are very sorry to hear that Tania Mallet who played Tilly Masterson in GOLDFINGER has passed away," the tweet said. "Our thoughts are with her family and friends at this sad time."

Born in Blackpool to father Henry and Russian mother Olga Mironoff, according to a biography on IMDb , Mallet was working as a model when she was cast as Masterson by producer Albert "Cubby" Broccoli. She went on to become one of the most famous faces of the 1950s and 60s.

But instead of pursuing a career in acting after her blockbuster film, she returned to modeling.

In "Goldfinger," she played a character intent on killing Auric Goldfinger after he murdered her sister by painting her body in gold paint.

Tilly was killed off during the movie when villain Oddjob threw his steel-rimmed hat at her.

Fan site Bondstars.com posted a tribute on Twitter, writing: "Unfortunately we must share the very sad news that our dear friend Tania Mallet has sadly passed away.

"She was a very classy and beautiful lady inside and out."