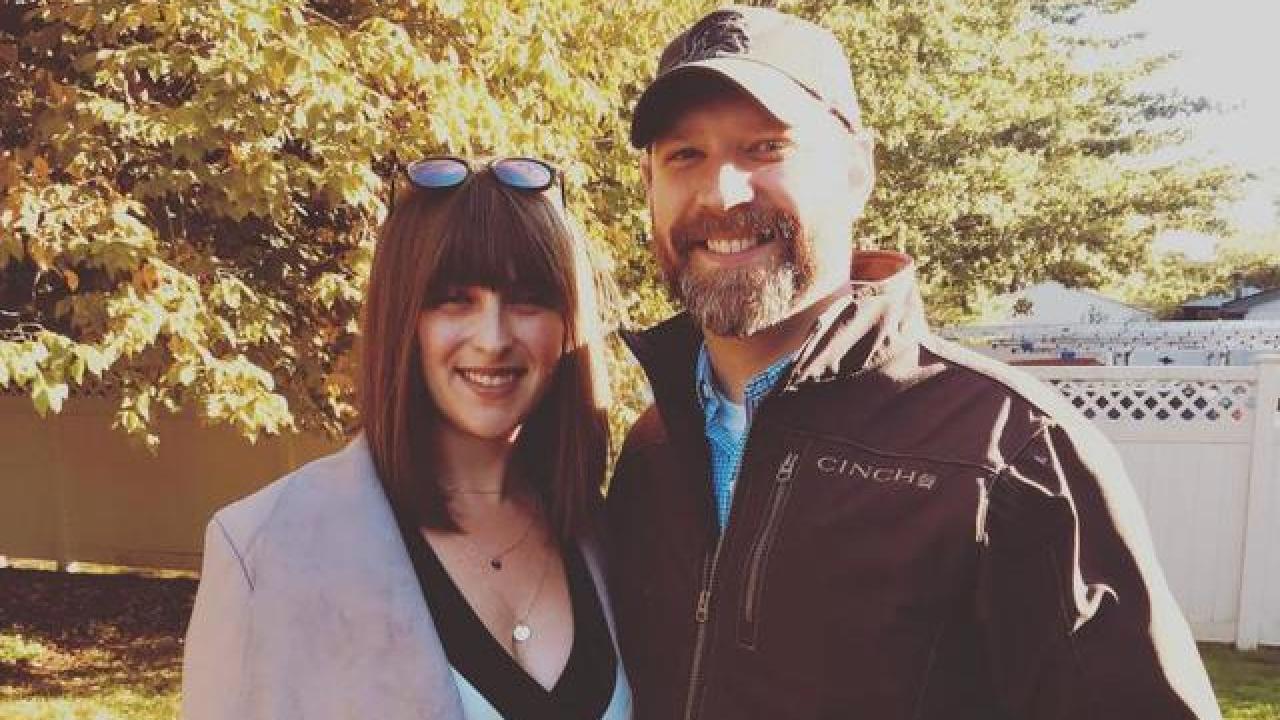 Supermarket chain Meijer is changing its policy after a pharmacist refused to fill the prescription of a Michigan woman that needed medicine to treat her miscarriage.

In July 2018, a pharmacist in Petoskey, Michigan refused to fill Rachel Peterson's prescription, telling her that "as a good Catholic male" he could not "in good conscience" fill the prescription because he believed she would use it to end a pregnancy.

Peterson was in Petoskey with her husband following the miscarriage of their twins. Peterson said she intended to fill a prescription to accelerate the miscarriage and avoid infection.

MORE: Michigan pharmacist accused of refusing to fulfill prescription for woman who miscarried

Peterson said the pharmacist told her he didn't believe her explanation. A Meijer pharmacist more than three hours away in Ionia, Michigan agreed to fill the prescription.

The American Civil Liberties Union of Michigan filed a complaint with Meijer about the incident, and said Meijer Pharmacy officials collaborated with the ACLU to create a new policy.

According to the ACLU, Meijer's new policies include the following:

“My goal is to make sure no one has to endure the humiliation and horror I went through last year,” Peterson said in a release. “This new policy sets a precedent and puts other pharmacies on notice: everyone has a right to their medication, and to receive it free from judgment.”

The ACLU says the Meijer Vice President of Pharmacy called Peterson personally to apologize for the mistreatment, and to explain the steps the pharmacy is taking to ensure it doesn't happen again.