Sticker shock: Prices of consumer goods are rising because of tariffs

Tariff increases being felt by consumers.mp4 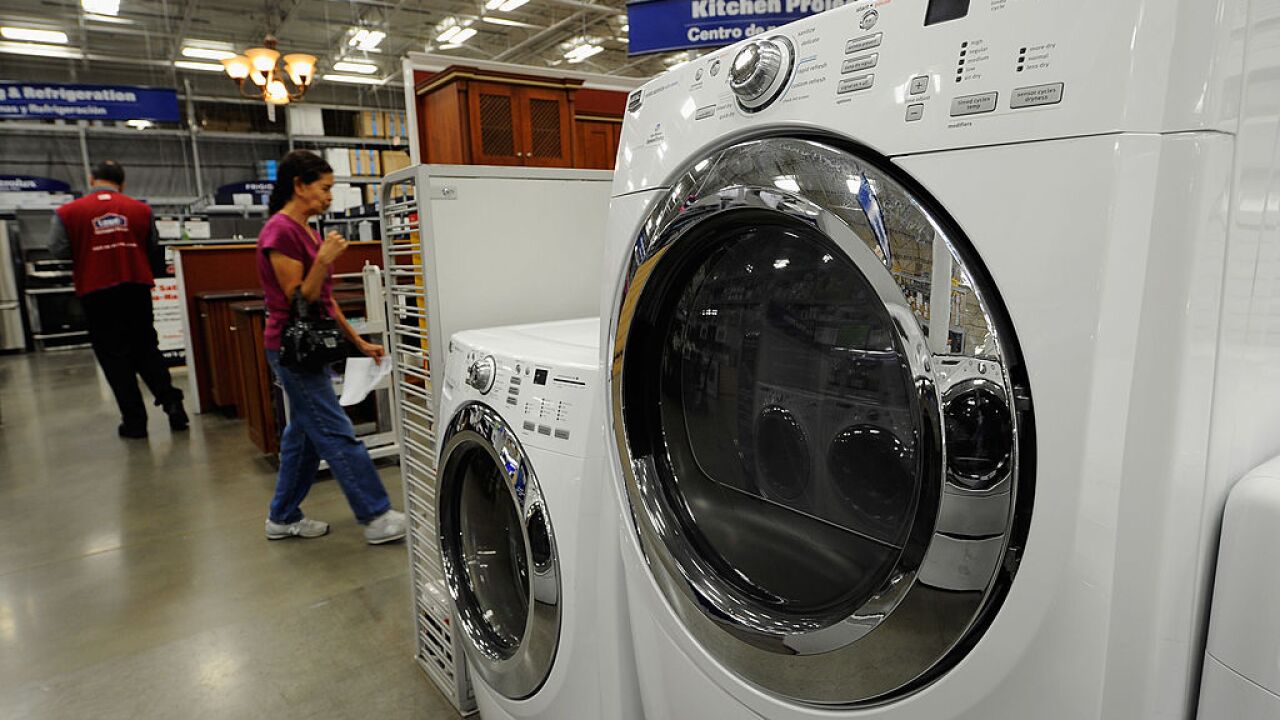 "I found it a little stressful," he said. But he found a great deal.

That stress he was enduring is happening to other consumers as tariffs have already led to price increases. It’s sticker shock.

Appliances in particular have price increases from tariffs. Mexico exported $95 billion worth of appliances just to the United States last year. At that time, the Trump administration hit the country with a 25 percent tariff on all imported goods.

While the two countries play economic hardball, it’s the consumer who ends up paying more for everyday items coming from overseas.

Metro University Associate Economics Professor Alexandre Padilla said there is debate on how tariffs will impact all.

"The people that mostly are hurt or harmed by those tariffs are actually on the lower side of income,” Padilla said.

People in favor of the tariffs say they keep jobs in the U.S.

"Should we penalize 10 million people to save a hundred thousand jobs? That's the question,” Padilla said.

While Mexico tariffs are currently not in place, China's are. In May, tariffs increased on $200 billion worth of Chinese goods. President Trump wants to meet with President Xi of China at the G20 summit, and if Xi doesn't meet, there may be another tariff increase.

Goldman Sachs CEO David Solomon said the Trump tariff strategy will possibly strain the markets. He said he agrees with pushing it, but there needs to be balance.

"I think we can make progress on narrow issues around trade," Solomon said in a CNBC interview.

As long as there are tariffs on raw materials for things such as appliances, that means Americans spend more — and save less.

"It makes it really hard to predict as a homeowner what other expenses on other appliances that I have that I will have to pay for and I have no idea how to forecast our budget for that,” Thomas said.