Star Wars furniture sends your living room to a galaxy far, far away 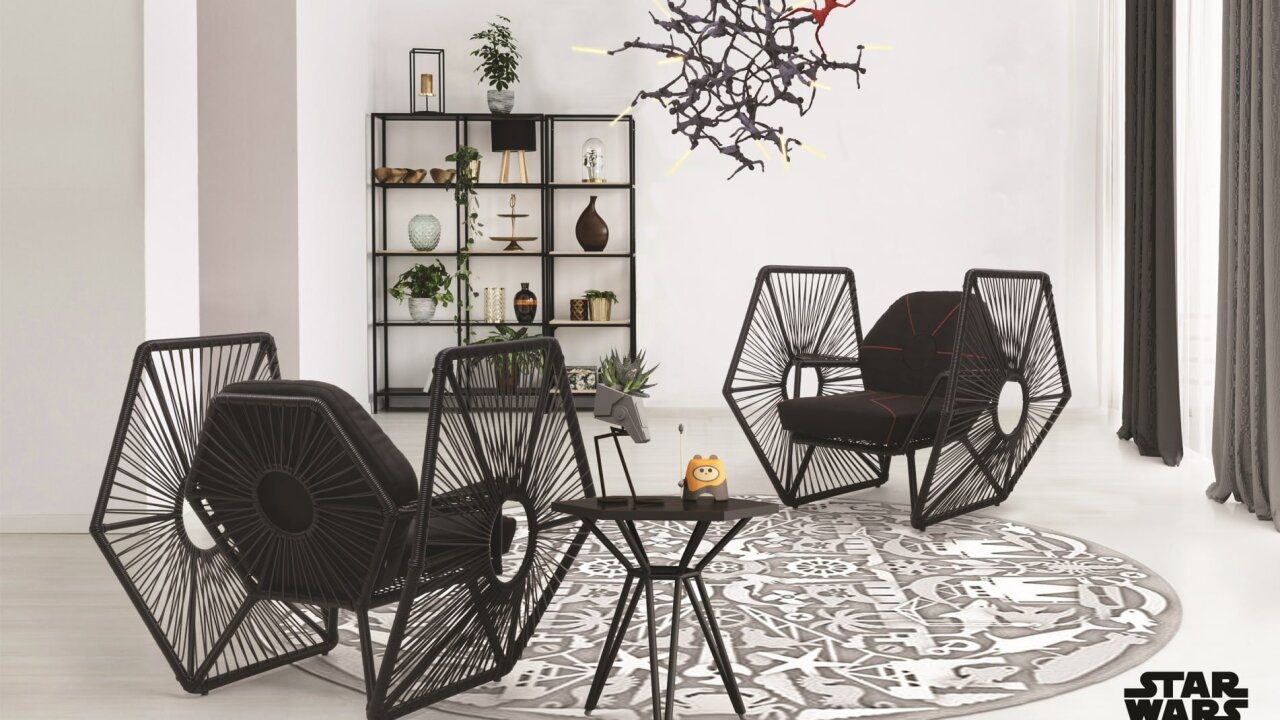 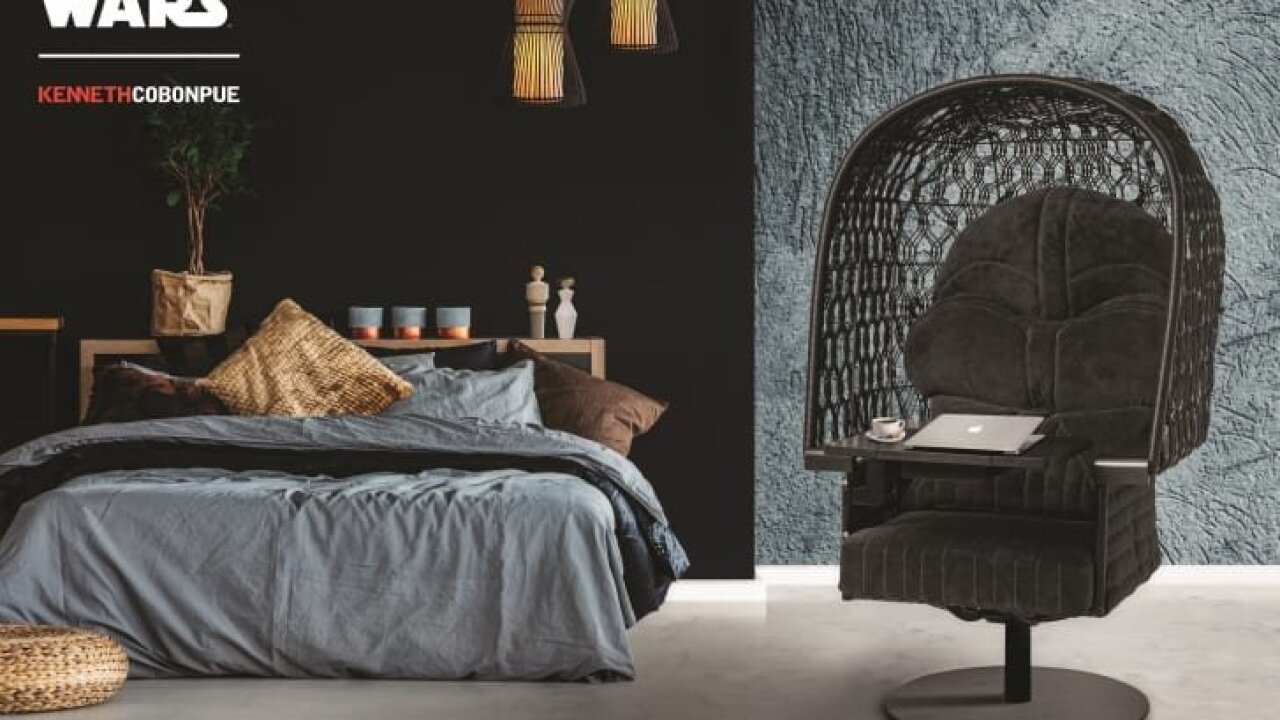 There's been no shortage of crazy Star Wars merchandise over the years, including Wookie Crocs , R2-D2 aquariums and Millennium Falcon guitars . But a new line from acclaimed Filipino industrial designer Kenneth Cobonpue fills a very specific gap in the market: stylish Star Wars-themed furniture and home accessories for affluent grown-ups.

After an initial launch in the Philippines, the range is now available in the US and features six items, each inspired by a specific character.

"We wanted to incorporate the essence of each Star Wars character into the designs, while staying true to our aesthetic and process of creating by hand ... We reimagined the Star Wars universe through the lens of the Filipino craftsman and creative. Finding the balance was a bit of a challenge, but it was also a lot of fun," Cobonpue said in a statement.

There are three armchairs that echo the style of some of Cobonpue's previous creations, including his signature rattan. Intriguingly, they are also all tied to characters from the dark side of the Force.

The Darth Vader armchair is artfully shaped like the Sith Lord's mask and features a foldable swivel table and an open weave canopy, to scheme against the Rebel Alliance in full comfort.

The Sidious chair -- inspired by Darth Sidious, also known as Emperor Palpatine, who is poised to make his great comeback in the upcoming film "The Rise of Skywalker" -- is perhaps the most understated of all the designs. Its backrest resembles Palpatine's hood, and the legs curve slightly forward, capturing his frail yet intimidating presence.

The Imperial Wings chair is arguably the coolest, but also the most difficult to position in a functional living room, because it looks like a TIE fighter -- the quick and deadly single-seat spacecraft of the Imperial Fleet. The large "ears" are recreated in hand-woven polyethylene.

Three accessories complete the lineup. The TIE Fighter tables are meant as a companion to the TIE Fighter chair, and just like it, they come in both black and white.

The Little Jedi lamp -- one of only two items referencing the good guys in the story -- is a sculptural composition with miniature figures of Jedi Knight fighting with lightsabers, which provide the source of light. The dark side finds its way into this design too, as the red figurines that the Jedi are fighting are, of course, Sith Lords.

The final item is a delightful rocking stool that looks like everyone's favorite Wookiee, Chewbacca. Made with brown microfiber, it includes a fabric rendition of Chewie's iconic bandolier.

But being able to channel your inner Admiral Ackbar by declaring "It's a lamp!" and yelling "Chewie, we're home" in the general direction of your furry stool? Priceless.