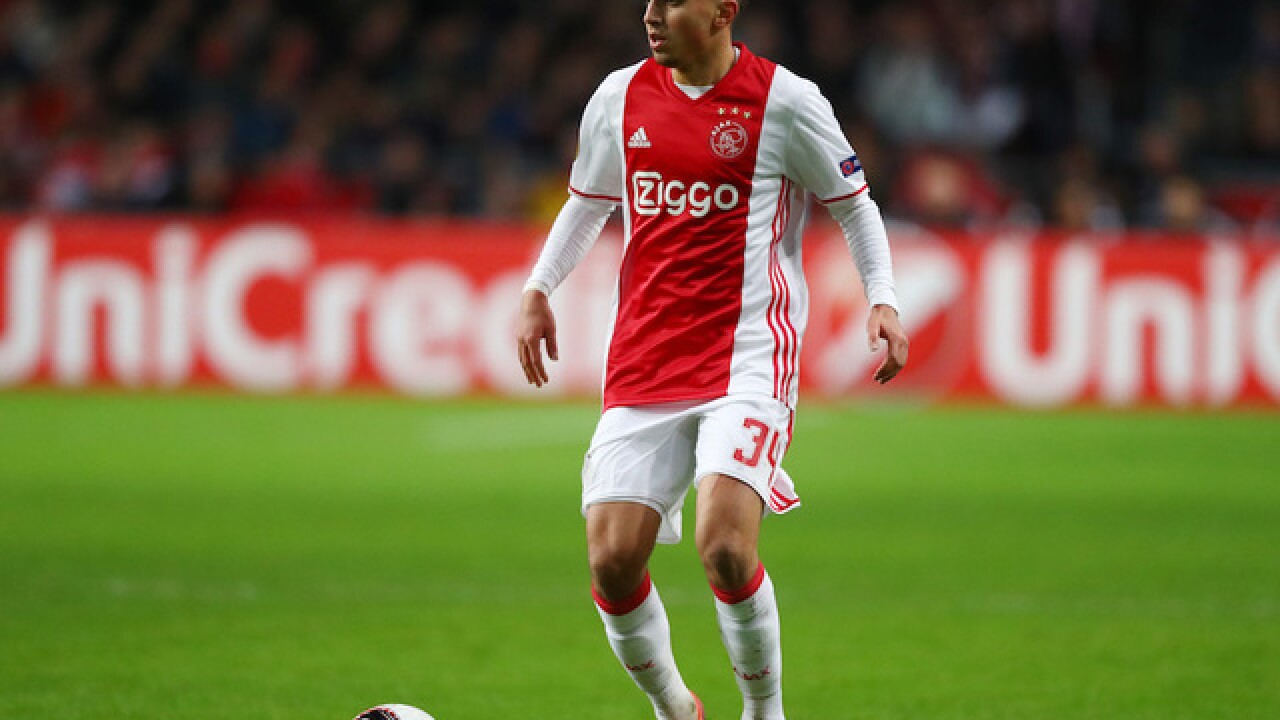 Dean Mouhtaropoulos
<p>Abdelhak Nouri of Ajax in action during the UEFA Europa League Group G match between AFC Ajax and Panathinaikos FC at Amsterdam Arena on November 24, 2016 in Amsterdam, Netherlands.</p>

A promising 20-year-old Dutch footballer has been left permanently brain damaged after collapsing during a pre-season friendly game, his club Ajax said Thursday.

Abdelhak Nouri was put into an induced coma at a hospital in Austria after collapsing during the friendly match against Werder Bremen on Saturday, July 8 as the Dutch club prepared for the 2017/2018 season.

"#Ajax are deeply saddened by the news that Appie Nouri has been diagnosed with serious and permanent brain damage," tweeted the Amsterdam club.

In a second tweet Ajax said their "thoughts and prayers go out to him and his loved ones in this difficult time."

Two days ago, the club said tests had shown that the Amsterdam-born player's heart was "functioning normal and appears to be undamaged," but tests could not at the time be conducted on his brain as he remained asleep.

Ajax finished second to Feyenoord, while the Dutch club were beaten 2-0 by Manchester United in the Europa League final.

Ajax is one of European football's most storied clubs having won the European club and has a long tradition of developing young players.