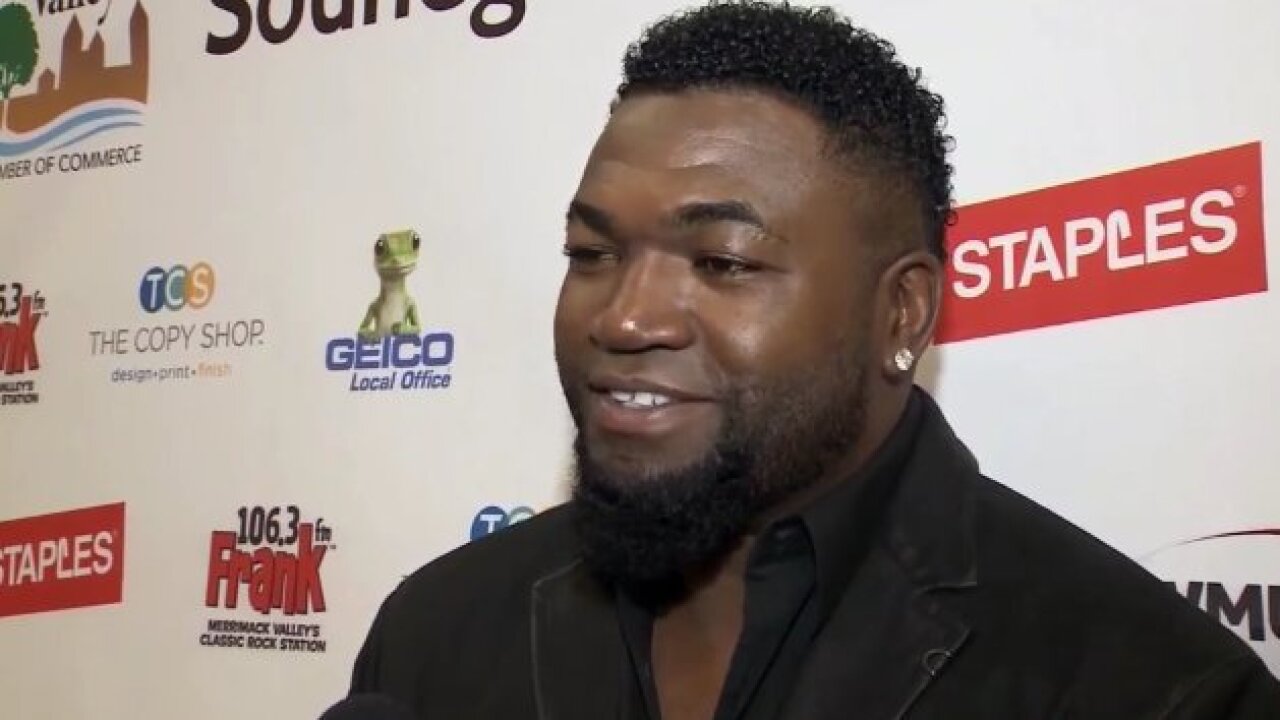 Police in the Dominican Republic arrested four additional suspects in connection to the shooting of David Ortiz, bringing the total number of suspects in custody to six subjects, including the gunman who would have shot the ex-star of the Boston Red Sox, said the director of the National Police Major General Ney Aldrin Bautista Almonte.

Almonte identified the shooter as Rolfi Ferreira Cruz, stating that "he is the person who shot David Ortiz". Police said Cruz confessed to shooting Ortiz, according to a statement written by police Wednesday.

The statement given to reporters lists the total number of subjects in custody as six and a suspect remains at large.

The police are continuing the investigation and looking for a motive for the shooting. Almonte picked up a bag of forensic evidence that contained the murder weapon.