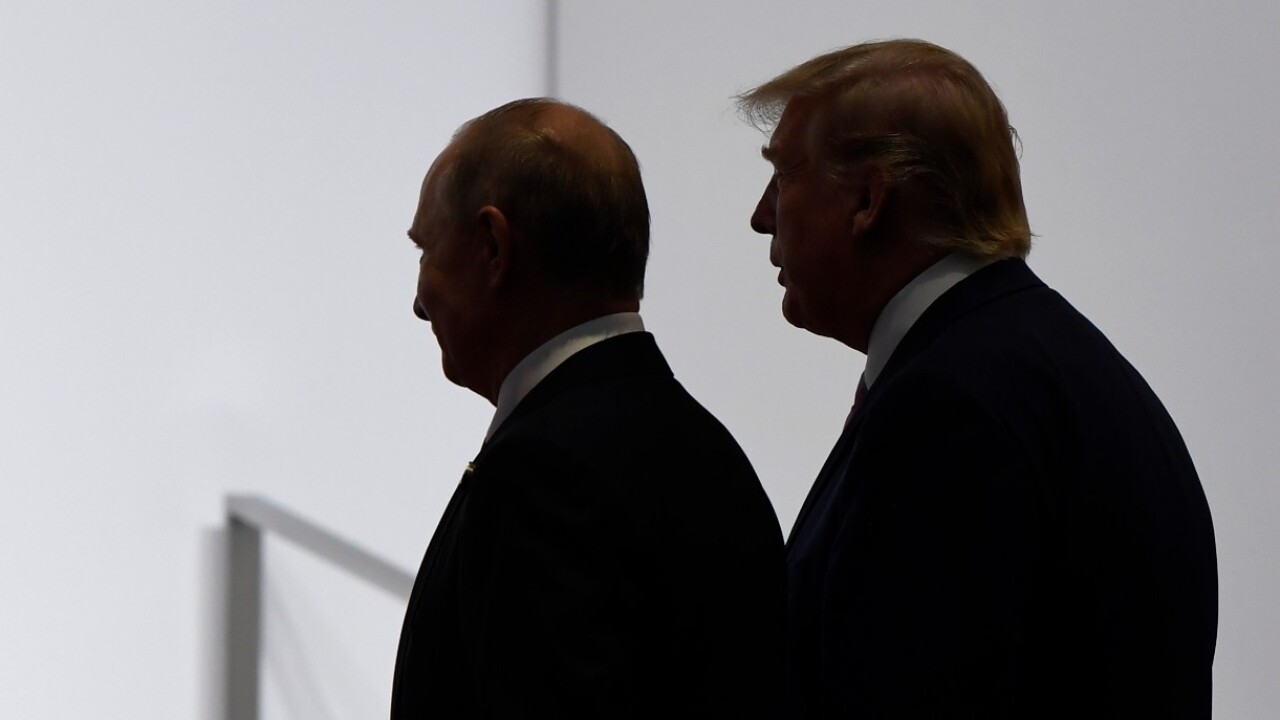 WASHINGTON (AP) — A new bipartisan Senate report s backing up the assessment Russia interfered in the 2016 election to sow chaos in the United States.

The heavily redacted report released Tuesday endorses the core conclusions of the intelligence community's assessment that Russia interfered in the election and that Russian President Vladimir Putin directed the interference.

Senators warned that it could happen again this presidential election year.

Mueller concluded that Russian interference was "sweeping and systematic," but he did not find a criminal conspiracy with the Trump campaign.