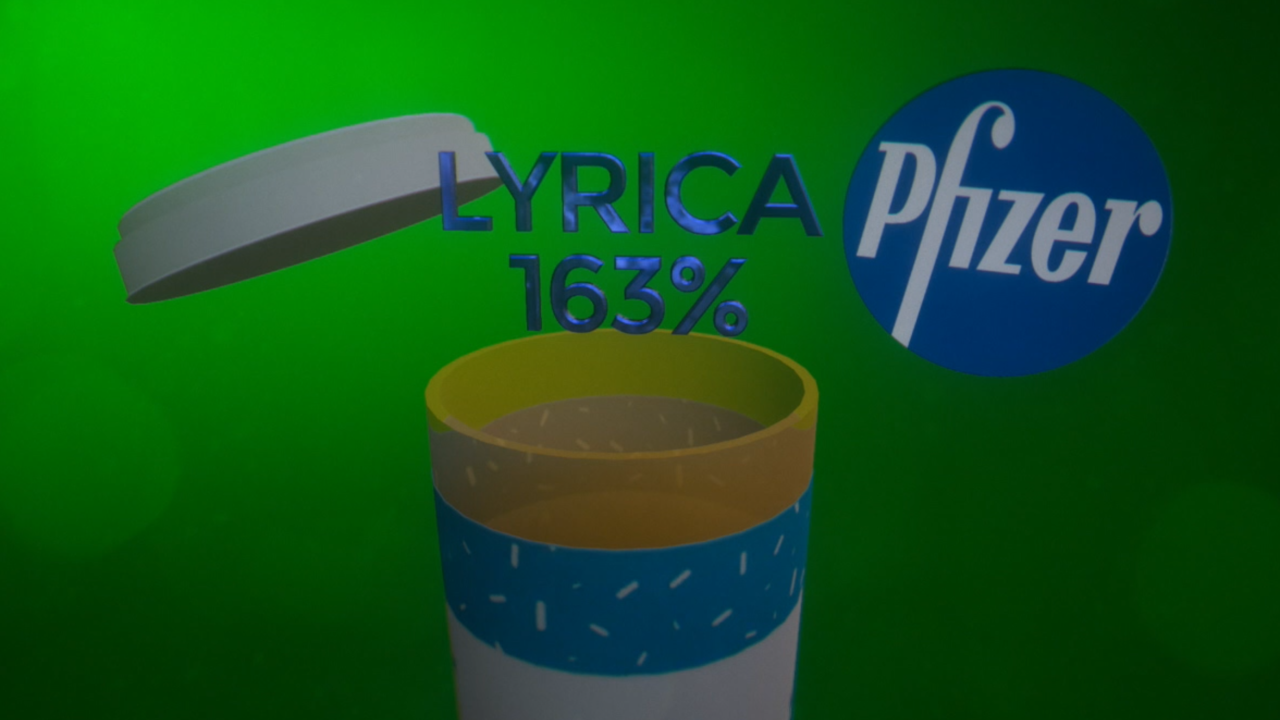 Seven drug executives were grilled in a heated exchange with lawmakers, who were questioning their pricing practices.

Pharmaceutical company Pfizer has raised the price of the popular diabetes drug Lyrica by 163 percent since 2012.

Each of the pharmaceutical companies insisted the high costs is because it takes a lot of money to research and develop better more effective drugs.

The Senate committee did not agree.

The Big Pharma panel did offer ideas to find solutions to lower drug prices, including passing rebates. Additionally, Merck, as well as the majority of the panel, say they support the stop of price hikes on medicines that have no competition and encourages competition elsewhere.

However, Senate members like Maria Cantwell of Washington, say Big Pharma says it wants to solve the issue, but ultimately didn't offer anything worthy to create change.

"I think if you guys can't agree that these basic market functions that allow people to buy in bulk or on discount is good ideas for consumers, then I don't think we are going to come up with anything we agree on here,” Cantwell said during the hearing.

Lawmakers, including some of those on the Senate Finance Committee, receive funds every year from the pharmaceutical industry. The Center for Responsive Politics found drug companies spent more than $280 million lobbying last year. More can be found on the group’s website opensecrets.org.