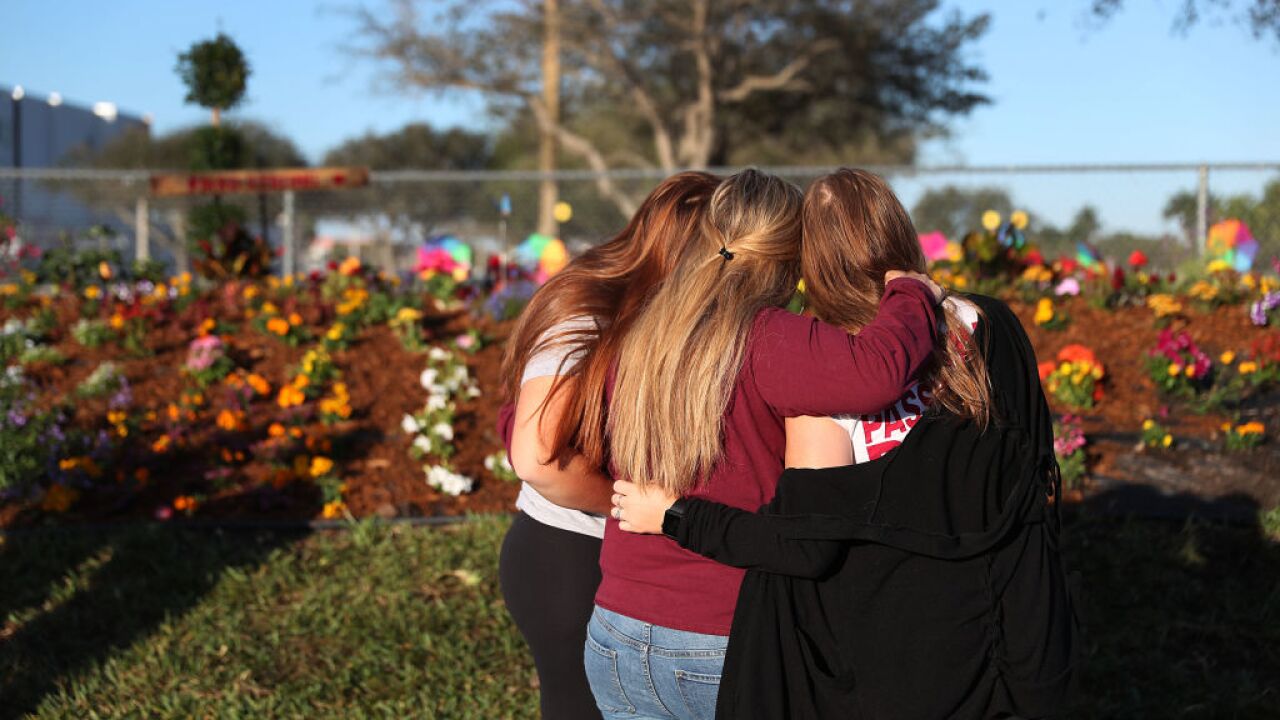 A second survivor of the Parkland shooting has died by suicide, the Coral Springs Police Department in Florida confirmed to the Miami Herald on Sunday.

The death of this student follows that of 19-year-old Sydney Aiello, a survivor of the mass shooting in Parkland, Florida, who died by suicide last weekend.

Aiello was a young woman who a Marjory Stoneman Douglas teacher described as a joy to have in class.

Aiello was close friends with Meadow Pollack, one of 17 people to be killed by a mass shooter last year. Aiello's mother said that her daughter felt survivor's guilt and was diagnosed with post-traumatic stress disorder following the events of Feb. 14, 2018.

Aiello's mom said her daughter struggled to attend college classes because she was afraid of being in a classroom and was sad — but never asked for help before she killed herself.

Police haven't released the name of the second student.

CNN contributed to this report.