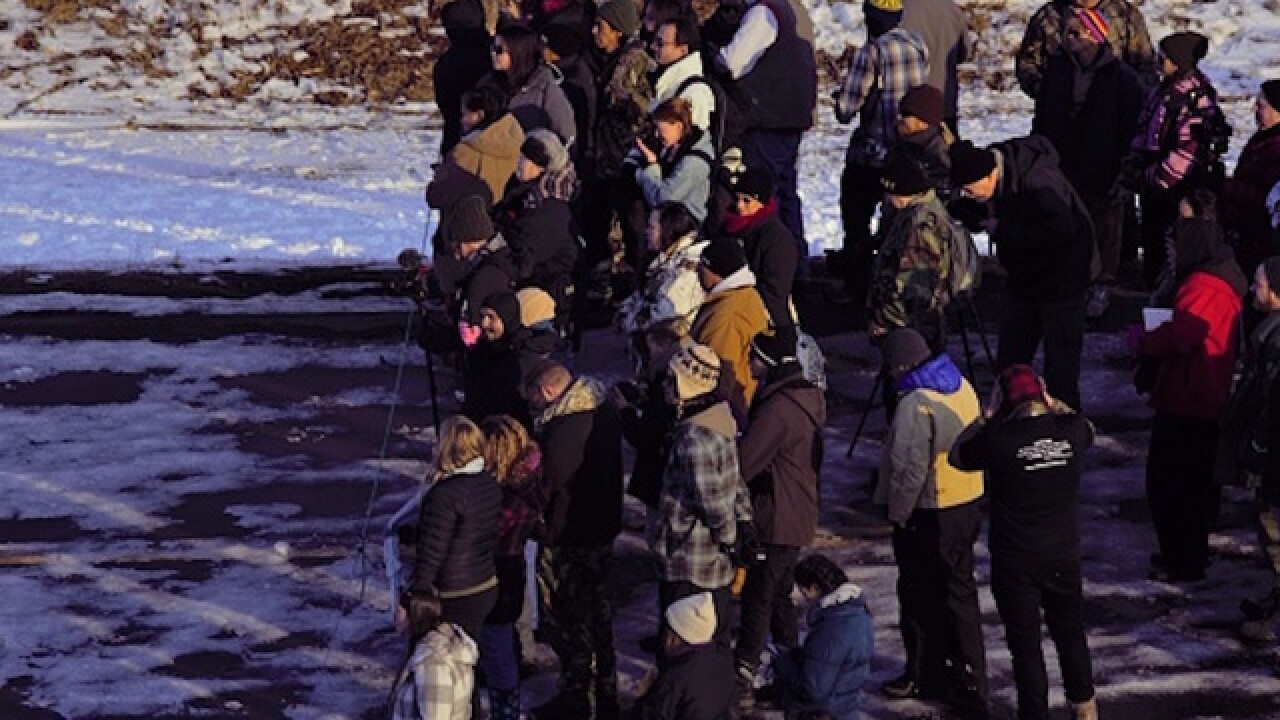 Protesters may want to think twice about blocking roads in North Dakota.

Republican lawmakers in the state introduced a bill last week in the legislature that would not hold motorists liable for negligently running over someone obstructing a roadway. The bill was introduced in response to a year of protests over a proposed pipeline near the Standing Rock Indian Reservation.

Lawmakers told the Bismarck Tribune that the bill is needed after protesters blocked traffic during oil pipeline protests.

"It’s shifting the burden of proof from the motor vehicle driver to the pedestrian,” Rep. Keith Kempenich told the paper. "(Roads) are not there for the protesters. They’re intentionally putting themselves in danger."

The bill will be heard by the North Dakota's House Transportation Committee on Friday.