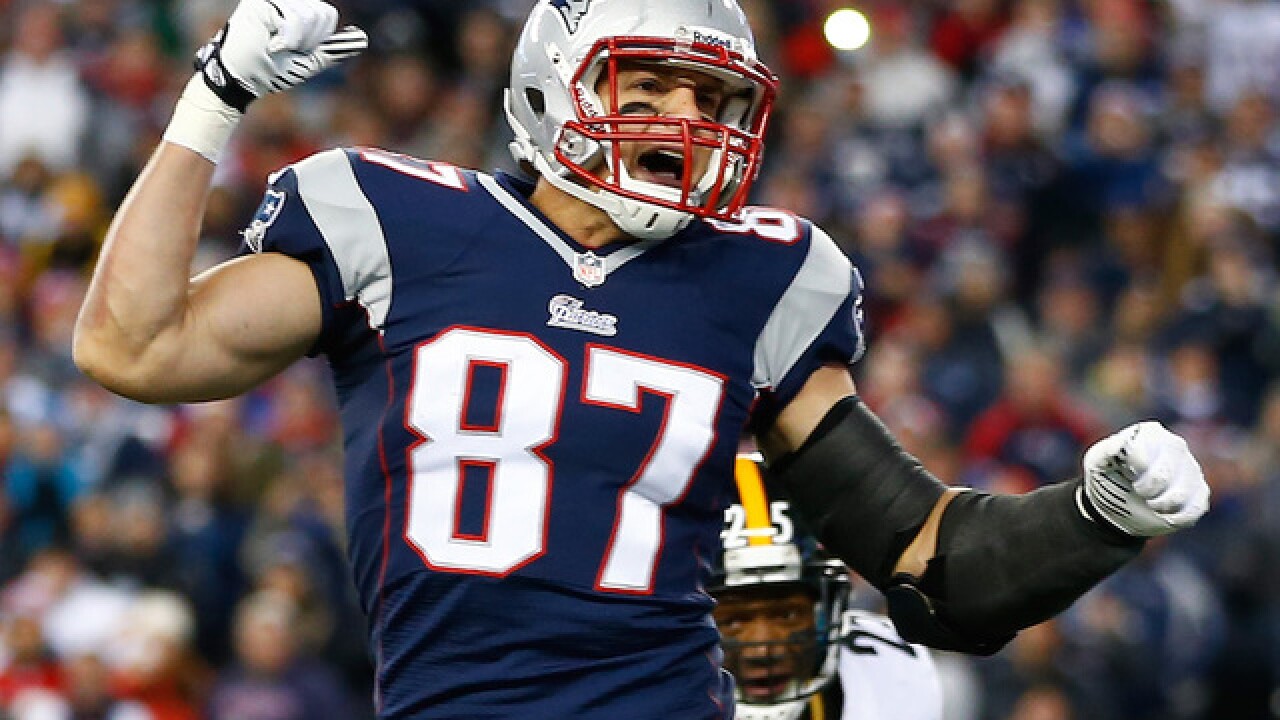 Before joining President Donald Trump in the Rose Garden, Gronkowski entered into the White House press briefing to see if Spicer needed any help fielding questions from thie media.

"Sean, need some help?" Gronkowski asked. "I think I got this, but thank you," Spicer replied.

After Gronkowski left the room, Spicer said, "That was cool. How do you follow that?"