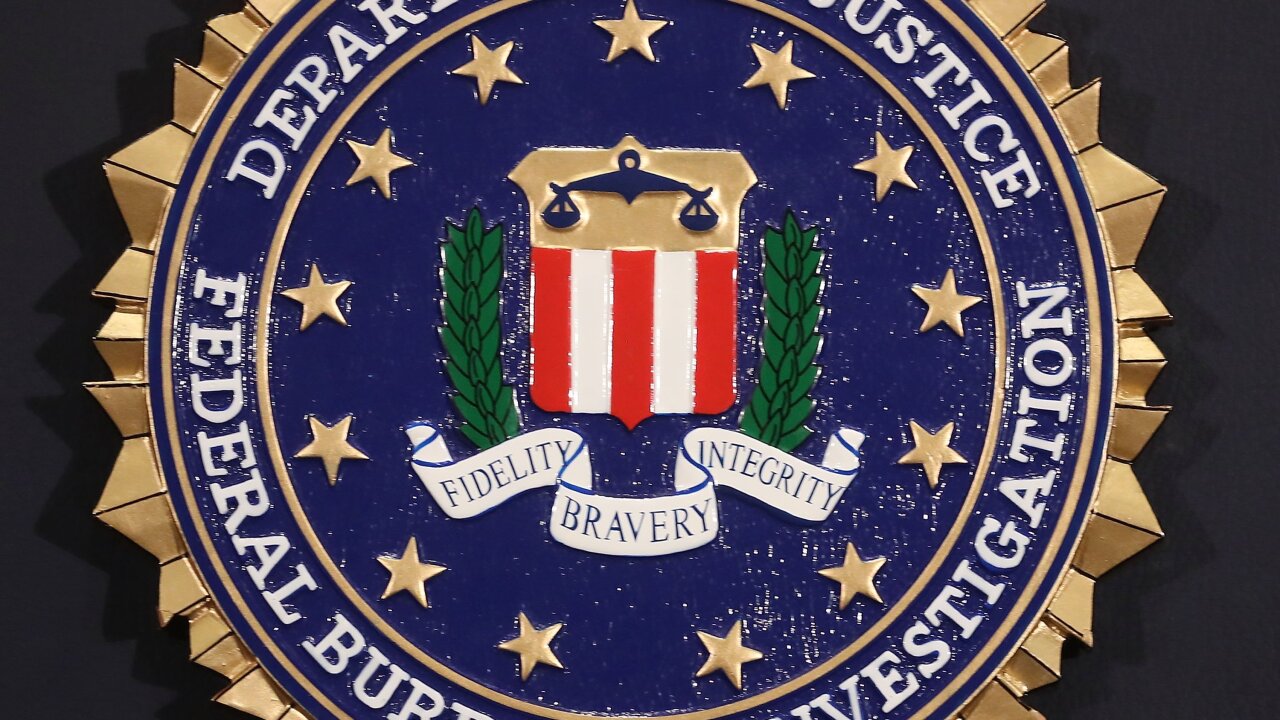 A 26-year old former US Army soldier who served in Afghanistan has been charged with plotting terror attacks in the Los Angeles area, the Justice Department said Monday.

Mark Steven Domingo allegedly sought to detonate improvised explosive devices containing nails this past weekend at a rally in Long Beach that was organized by a white nationalist group.

He was arrested Friday night after he took receipt of what he thought were pressure cooker bombs, US Attorney Nick Hanna announced at a press conference.

"Law enforcement was able to identify a man consumed with hate, and bent on mass murder and stop him before he was able to carry out his attack," Hanna said.

He is accused of targeting "Jews as they walked to synagogue, police officers, a military facility, and crowds at the Santa Monica Pier."

On March 2, DOJ says Domingo posted a video online professing his Muslim faith and wrote, "America needs another Vegas event," referring to the mass shooting in Las Vegas in October 2017 in which more than 50 people died.

Domingo is a recent convert to Islam, Hanna said.

He wanted to give "them a taste of the terror they gladly spread all over the world," according to the Justice Department.

Following a mass shooting attack on a mosque in New Zealand in March that killed dozens of people, Domingo posted, "there mustbe (sic) retribution."

Domingo asked an FBI informant to find someone to construct an IED, according to the Justice Department. He met with the informant and came armed with an AK-47 style rifle.

There is no ongoing threat to public and no known co-conspirators, Hanna said.

Hanna said the "criminal case outlines a chilling terrorism plot that developed over the past two months and targeted innocent Americans that he expected to gather this past weekend."

Watch the press conference held by US attorneys, FBI and LAPD in the video below.