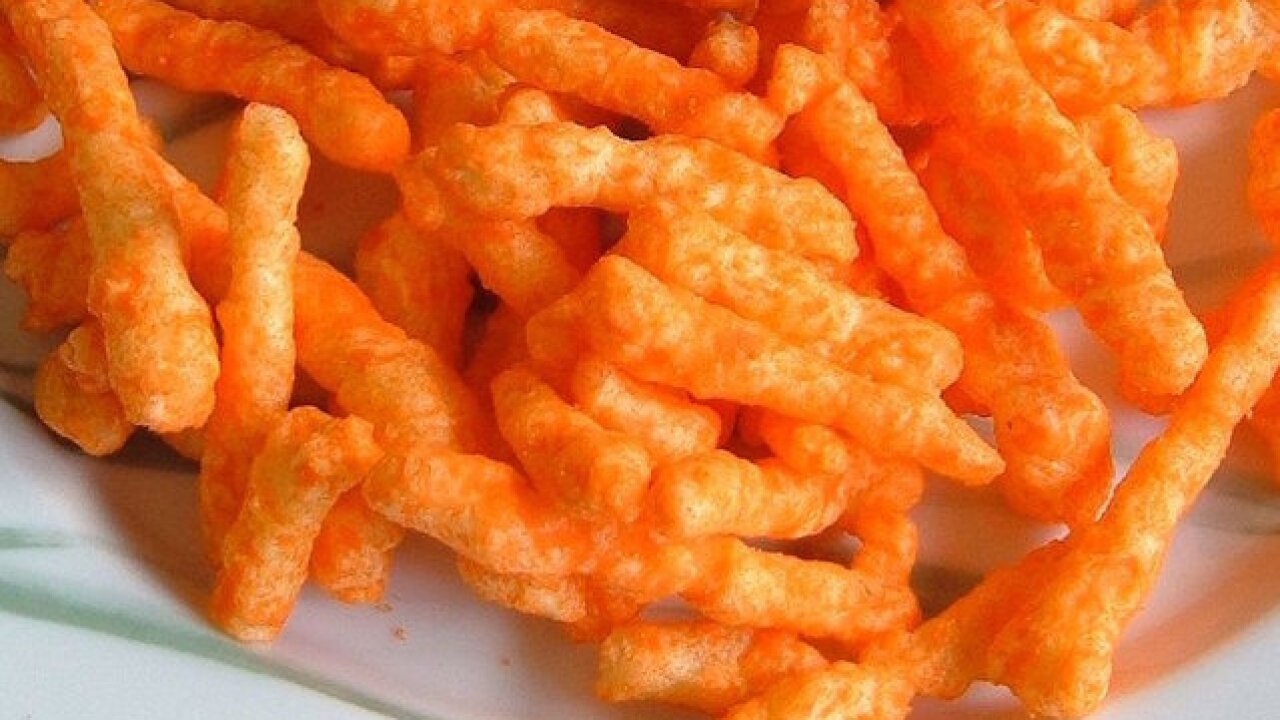 Rapper Lill Xan said he is ready for his upcoming tour, but not after a hospital visit that he said was caused by eating too many Flamin' Hot Cheetos.

The 22-year-old rapper who was up for an MTV Music Video Award last month said on Monday that eating too many of the spicy snacks "ripped something" in his stomach open, and he "puked a little blood."

"I'm ready to kick off my third tour. I just wanna thank everybody, you know, for giving me this opportunity," Lil Xan said.

Dr. Partha Nandi is a Michigan gastroenterologist, and he's seen what these sizzling snacks can do, especially to children.

“So, these kids are eating them and their having a lot of pain, it’s because of the amount of acid is more than the stomach and also the esophagus can handle," said Nandi. “So bad that they end up in the emergency room.”

Frito-Lay, has said previously that their snacks meet food safety regulations and that some consumers may be more sensitive to spicy foods than others.

"New York: We coming for you," he said on Instagram following his hospital stay.