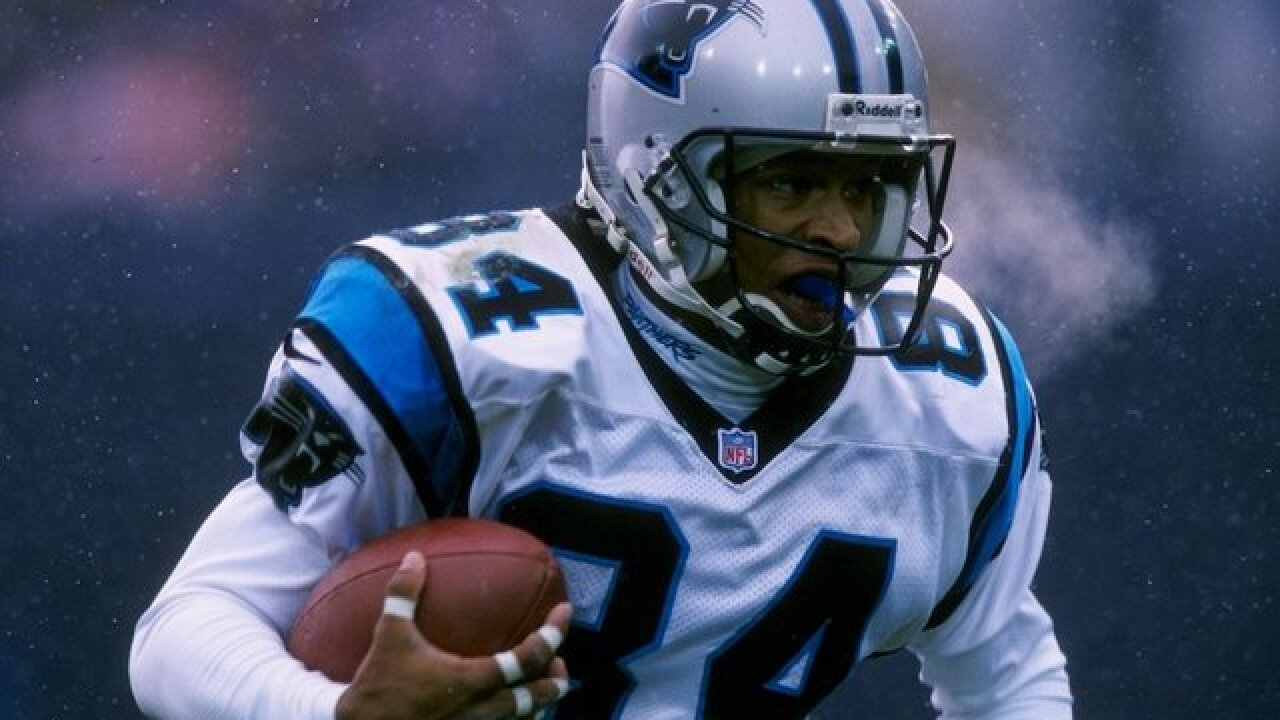 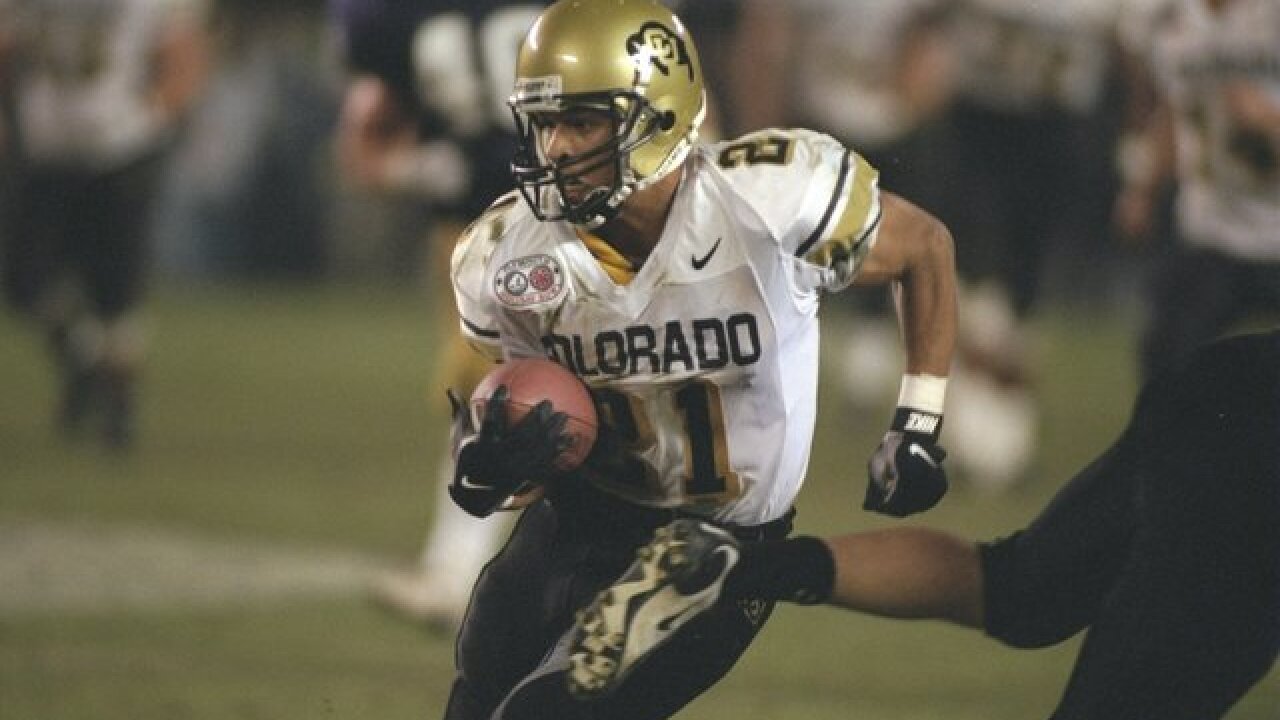 Rae Carruth, a former University of Colorado wide receiver and NFL star who was found guilty of conspiracy to commit murder of his girlfriend and attempting to destroy their unborn child almost 20 years ago, was released from prison Monday morning.

Carruth, 44, walked out of the Sampson Correctional Institution in Clinton, North Carolina, as a free man shortly after 8 am ET. He got into a white Chevrolet Tahoe that was waiting for him.

A former Carolina Panthers wide receiver, Carruth spoke to CNN affiliate WSOC by phone days ahead of his release.

"I'm excited about just being out of here," Carruth said to the station. "I'm nervous just about how I'll be received by the public. I still have to work. I still have to live. I have to exist out there and it just seems like there is so much hate and negativity toward me."

On November 16, 1999, 24-year-old Cherica Adams, who was 8 months pregnant, and Carruth, in his third season with the Panthers, went on a movie date. Afterward, they left in separate cars, with Carruth driving ahead of Adams.

While Adams was driving through Charlotte, a car pulled up next to her BMW. Shots were fired, and she was hit four times. Prosecutors said Carruth used his vehicle to block Adams' car so a hired gunman could shoot her.

Adams managed to stop her car and call 911 on her cell phone. Doctors were able to perform an emergency cesarean section to save the baby, but Adams died four weeks after the shooting. The baby, Chancellor Lee Adams, was born with cerebral palsy. He is now 18 years old and is cared for by Saundra Adams, Cherica's mother.

Carruth, a 1997 first-round draft pick, first was arrested in November 1999 for attempted murder, conspiracy to commit murder and other charges, according to WBTV. After Adams died, Carruth, who had been free on $3 million bond, went into hiding, failing to turn himself in.

After a nationwide manhunt, Carruth was captured in Tennessee in December 1999 and arrested for a second time. He was found hiding in the trunk of a car in the parking lot of a Best Western in Wildersville, which is about 100 miles northeast from Memphis.

The former wide receiver was convicted in 2001 of conspiracy to commit murder, discharging a firearm into occupied property and attempting to destroy an unborn child. He was acquitted of the most serious charge of first-degree murder that could have resulted in the death penalty. The verdicts came back after four days of deliberations.