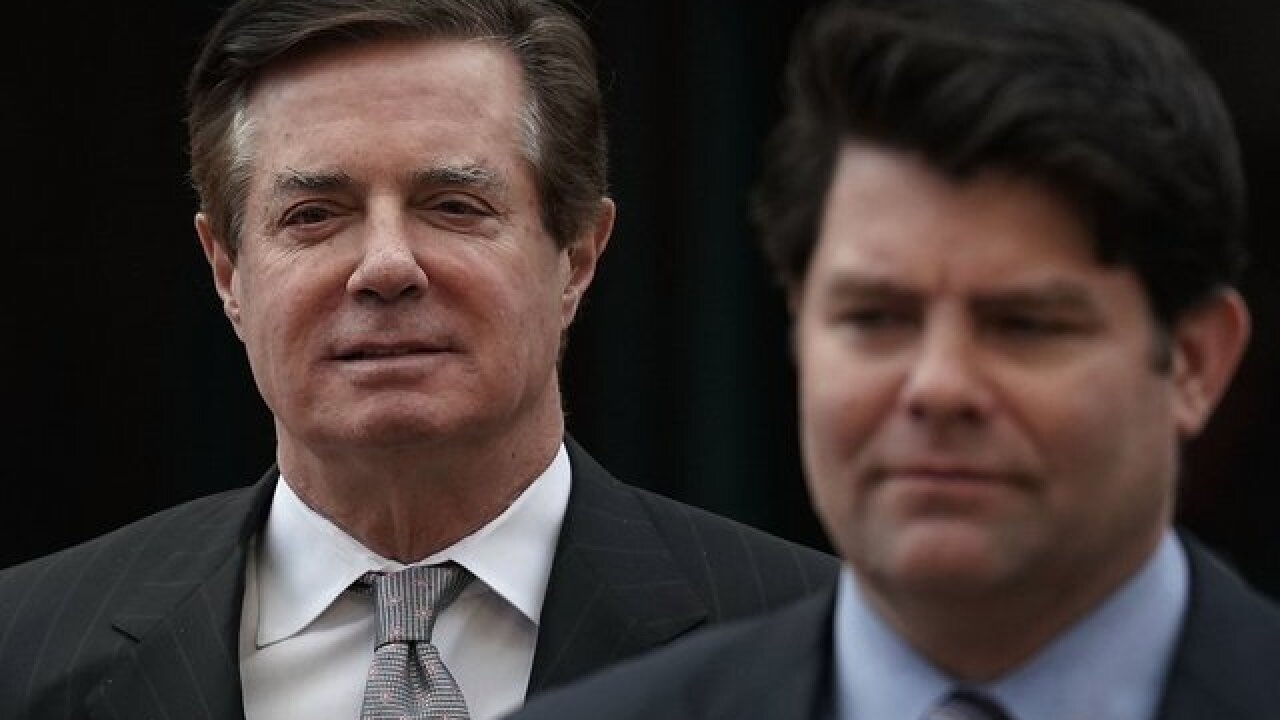 This comes after 10 days of testimony from 27 witnesses. The defense has not indicated if it will call any witnesses to the stand.

Prior to the prosecution resting, a bank official testified that the Federal Savings Bank gave Manafort $16 million in loans and knew that he lied about his financial situation before they were approved by the bank's chairman.

James Brennan, a vice president of Federal Savings Bank, said he faced so much pressure from his bank's chairman about Manafort's ability to borrow the $16 million that he lied on a form reviewed by federal regulators and the bank's directors about the stability of the loan.

"If I had my recommendation ... the loan would not be made," Brennan said in court Monday.

Brennan, who wrote a memorandum about a second $6.5 million loan the bank extended to Manafort, said he had given the loan a rating of "4." But in court Monday, he said he shouldn't have done that.

A very stable, high-quality loan would get a rating of "1," and any rating less than "4" wouldn't get approved and would draw regulators' attention because of its instability, he said.

When asked by prosecutors why the loan received a 4 rating, Brennan said it was because of "Mr. Calk," referring to the bank's founder, Stephen Calk.

"It closed because Mr. Calk wanted it to close," Brennan said, referring to one of the loans.

Last week, the jury heard testimony that Calk approved the loans as he sought Manafort's help in getting a high-ranking position in the Trump administration.

Brennan also said he and his colleagues documented their concerns about Manafort's personal finances. Information about Manafort's company's income, his unpaid debts from his Yankees season ticket and undisclosed mortgages on his other properties in New York raised red flags internally at the bank, he added.

Brennan was the 27th prosecution witness to testify against Manafort in the first major test in court for special counsel Robert Mueller, who is currently leading an investigation into Russian interference in the 2016 election.

Manafort has been charged with 18 tax and banking crimes. He has pleaded not guilty to all charges.

Prosecutors pulled up an email that Brennan sent to colleagues who sat on the bank's loan-approving committee in September 2016. The email detailed some of "the issues we were having" regarding one of Manafort's loan applications, Brennan said.

Brennan also described how he asked Stephen Calk's brother, John Calk, another major Federal Savings Bank shareholder, to sign off on the loans to Manafort, but John Calk refused.

In all, the bank lost $11.8 million on the loans it made to Manafort, Brennan said.