Pompeo expands US ban on funding for abortion services 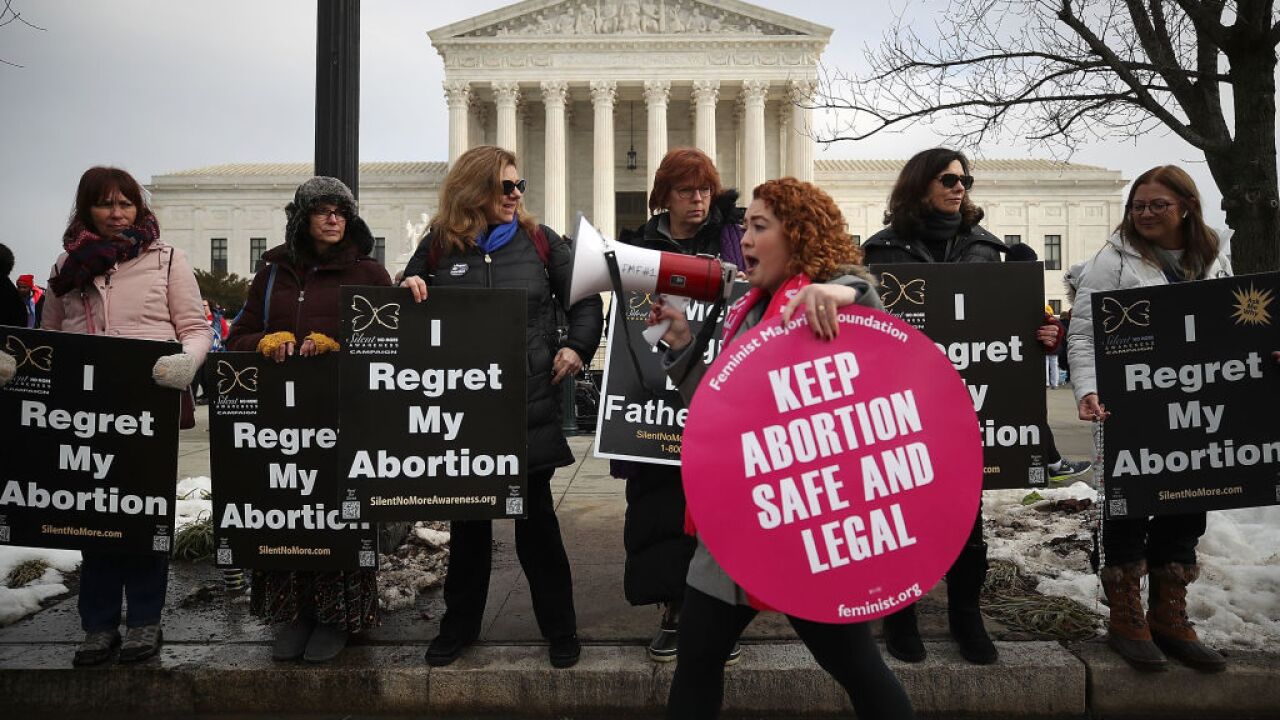 The US will dramatically expand its efforts to enforce a rule that denies funding to overseas aid groups and health organizations that provide or promote abortion services, Secretary of State Mike Pompeo said Tuesday.

"We will refuse to provide assistance to groups who provide funding to other groups" that provide or discuss abortion with clients, Pompeo said in an announcement at the State Department. "American taxpayer dollars will not be used to underwrite abortions."

Pompeo said that the US would also reduce funding for the Organization of American States for promoting abortion.

The Mexico City policy, also known as the global gag rule, is a US mandate that requires foreign organizations to pledge that they won't perform or promote abortion as a condition of receiving US funding for family planning programs.

The policy, applied sporadically by US administrations and broadened by the Trump administration, has been criticized for undercutting services that reduce maternal death and abortions, provide treatment for HIV, tuberculosis and the Zika virus, among other health challenges.

The Trump administration, which reapplied and expanded the rule in January 2017, told foreign aid and medical groups that if they promoted or performed abortions, they would be denied US funding for nearly all health assistance programs, including nutrition, malaria, tuberculosis, tropical diseases and maternal and child health, including water, sanitation and hygiene programs.

But aid groups in Africa and Latin America are documenting a steep decline in services in areas where clinics have closed, staff have been laid off and family planning programs have been eliminated because of the policy.

"It affects other communicable diseases like tuberculosis, malaria, HIV," Mevine Ouyo, manager of a medical center in Nairobi, Kenya, told CNN. "You cannot separate some of these conditions from reproductive health services."

A 2011 Stanford University study found that the policy caused abortion rates in African countries most affected to double between 2001 and 2008, when the rule was last enforced.

A bipartisan group of lawmakers have introduced a bill that would permanently repeal the policy.