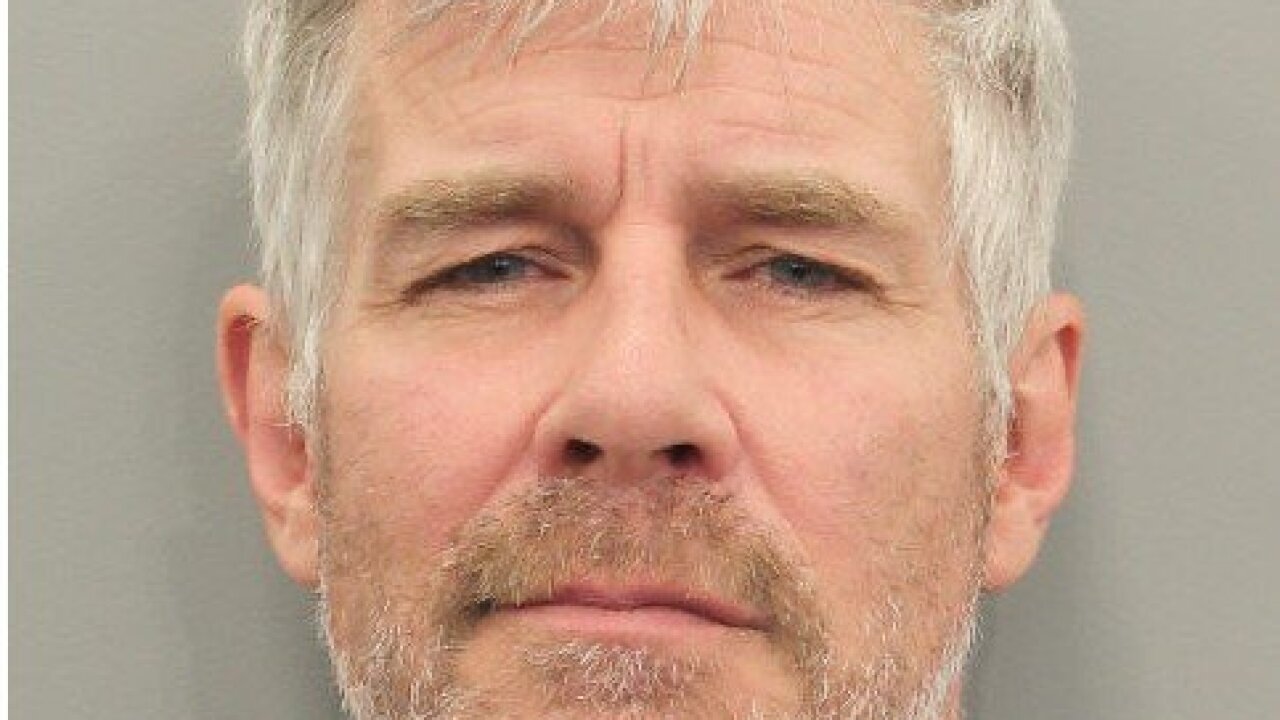 Timothy Williams, best known as the pitchman for travel site "Trivago," was arrested this week after Houston police say they found him passed out behind the wheel of a car in traffic.

"He was passed out with his foot on the brake in a moving lane of traffic," said Houston Police spokeswoman Jodi Silva. Police got the call Wednesday afternoon.

Williams failed a field sobriety test and submitted to a blood draw, she said.

He was charged with misdemeanor driving while intoxicated and his bail was set at $100.

When asked about Williams' arrest, a Trivago spokesperson told CNN in a statement: "At this stage, we do not have the full details of the situation, but we want to make clear that Trivago treats such incidents very seriously and strongly condemns drinking and driving, which poses a risk to others and goes against the Trivago culture."

CNN has also reached out to Williams and is waiting on a response.

Williams has had acting roles on "The Cosby Show" and "Law and Order." But he shot to fame as the rough-and-tumble pitchman for "Trivago."

In later ads, he came across as more polished -- his hair nicely tousled and a fashionable touch of facial stubble.