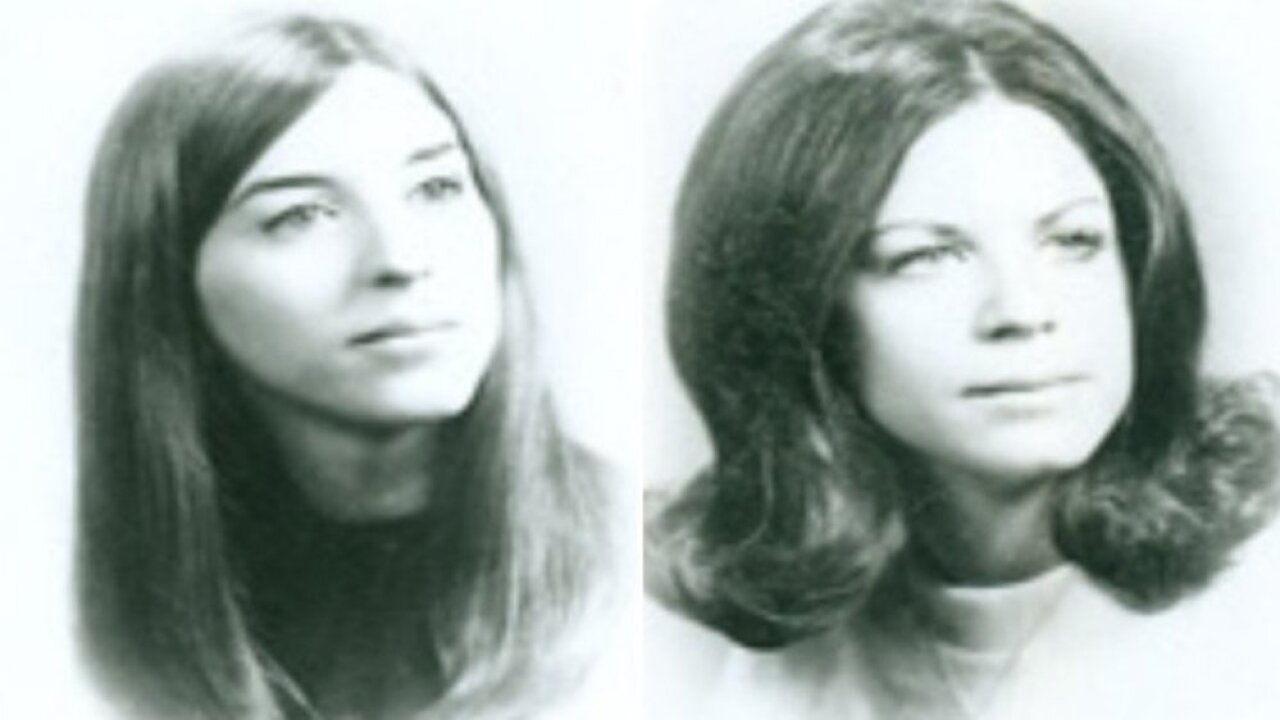 The double homicide dates to 1973, when Janice Pietropola and Lynn Seethaler , both 19, traveled from the Pittsburgh area to Virginia Beach to vacation. They were found dead on June 30 inside their oceanfront motel cottage, and their deaths were ruled homicides, police said.

After an exhaustive investigation, the case went cold, police said. The cottage where the teens were slain was destroyed, then rebuilt into motels and shops.

Police on Monday arrested the accused killer: Ernest Broadnax of New York. He was arrested in New York and charged with two counts of second-degree murder and one count of rape, police said. Broadnax is awaiting extradition, police said. It was not immediately clear if he had retained an attorney.

Michael Pietropola, brother of victim Janice Pietropola, said he felt "bittersweet" about the arrest. He is happy that justice may finally be served, but it also "opened up deep wounds that had been there since 1973."

"We hope through the trials and proceedings that we will get answers, answers that the police can't even give us right now," Pietropola said, "so we can get some closure, some rationalization of a crazy crime that took the lives of two beautiful teenagers."

Mostly, Pietropola said, he hopes to be able to make some sense of what happened in Virginia Beach in 1973.

"What was going through this guy's mind? What made him pick my sister and her friend? What drove him to this? Those are the questions that as a brother I would want for closure," Pietropola said.

Broadnax served three prison stints in New York for assault, burglary, and attempted burglary, records show. He was released on parole in 2013.

Virginia Beach Police Chief Jim Cervera declined to describe what led to Broadnax's arrest, other than saying it was "an advancement in technology that wasn't available X number of years ago. Most of the technology, as you know, that's coming online wasn't available 10 years ago."

Eventually, that doggedness paid off.