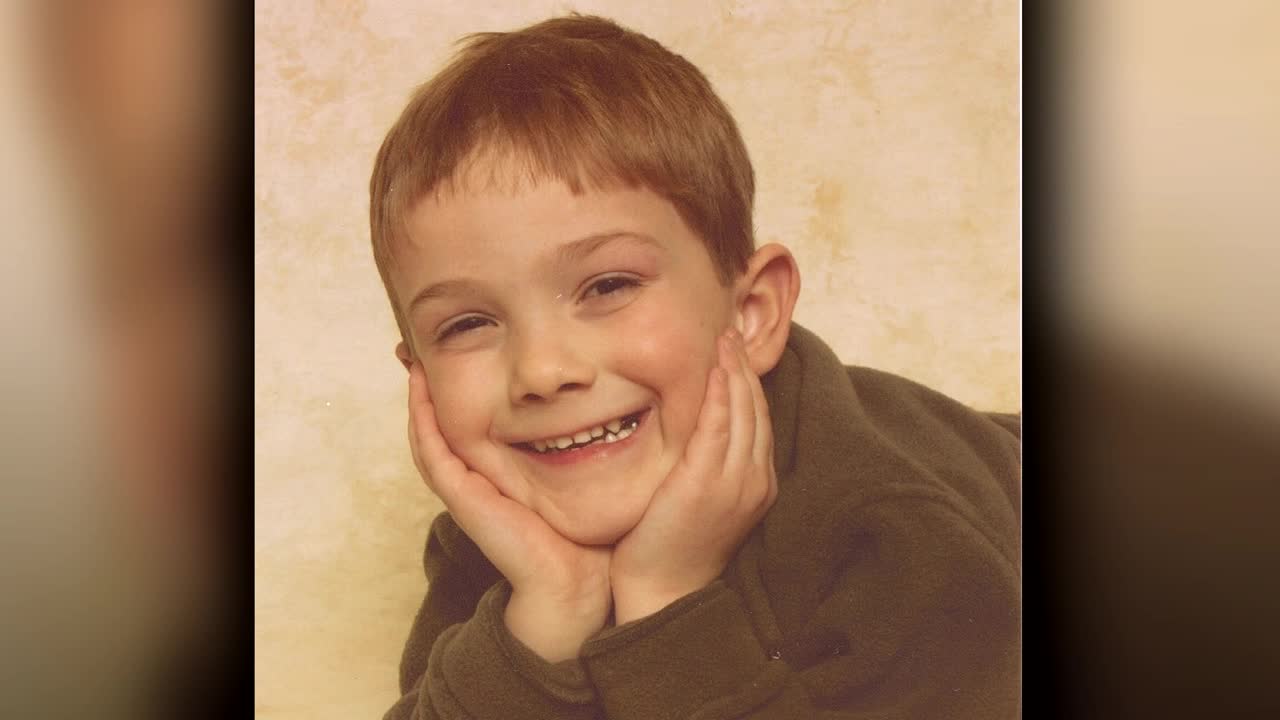 Aurora Police are attempting to confirm if missing Wisconsin teen is Timmothy Pitzen. Pitzen has been missing for seven years and was last seen at the Wisconsin Dells. 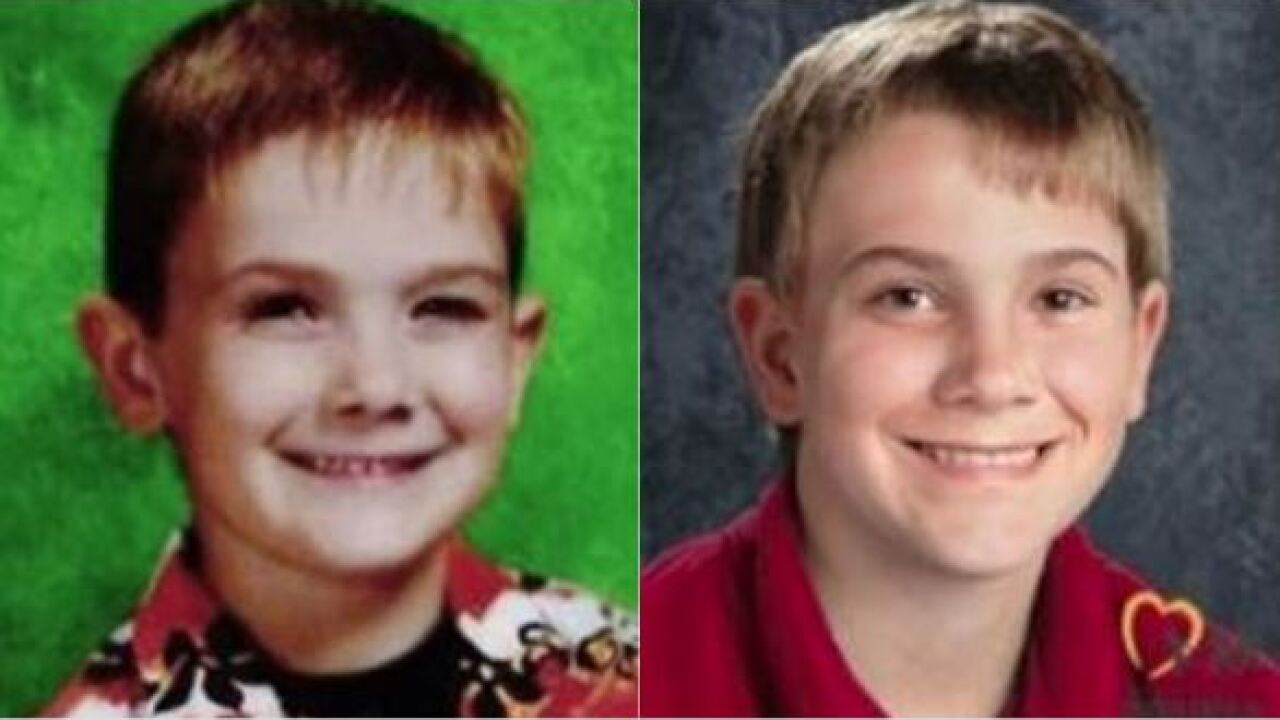 CINCINNATI — The FBI and a handful of police departments are working to verify a boy's story that he was abducted years ago, with police in Illinois saying he may be a boy who's been missing since 2011.

Timmothy Pitzen is also the name of an Aurora, Illinois boy who has been missing since 2011. He was 6 at the time and would now be 14.

The child told police he was being held in a Red Roof Inn somewhere in the Cincinnati area, but couldn't say which one, according to the police report. He said he escaped and kept running. He apparently crossed a bridge into Kentucky, the police report states. The boy described the kidnappers as two white males with body-builder type builds. One had black curly hair and was wearing a Mountain Dew shirt and jeans and had a spider web tattoo on his neck. The other was short with a snake tattoo on his arms.

They were driving a white newer model Ford SUV with yellow transfer paint, Wisconsin plates and a dent on the left back bumper.

Multiple police agencies said they'd been told to check Red Roof Inns in the Cincinnati and Northern Kentucky area. Workers at several area hotels said authorities had spoken to them and/or requested their guest lists.

Law enforcement sources close to the investigation said they're working on positively identifying the boy. The FBI told WCPO that they're conducting a DNA test to identify the child.

Aurora police told Scripps station WTMJ in Milwaukee that they are sending detectives to Cincinnati to investigate a strong tip about Pitzen, a then-6-year-old Aurora boy who went missing in 2011.

The FBI has not confirmed a link to the Pitzen case. Aurora police said the DNA tests will take about 24 hours.

ABC News reported at the time that Fry-Pitzen had signed Timmothy out of his kindergarten class and then took him to a zoo and water parks in the Wisconsin Dells before her death. Police in Aurora told ABC News she left a note stating the she left Timmothy with people who "would care for him and love him," but didn't name them.

The boy, his car booster seat and backpack were gone.

The case drew widespread attention and searchers spread across Illinois, Wisconsin and Iowa, but were unable to locate Timmothy. "Crime Watch Daily" covered the case in 2017 and earlier this year the Amazon show "Fireball Run" also drew attention to Timmothy's disappearance.

Timmothy's case is the only one of a missing child out of Aurora, according to the National Center for Missing and Exploited Children.