1 killed, 6 wounded in mass shooting at a cookout near a Baltimore church 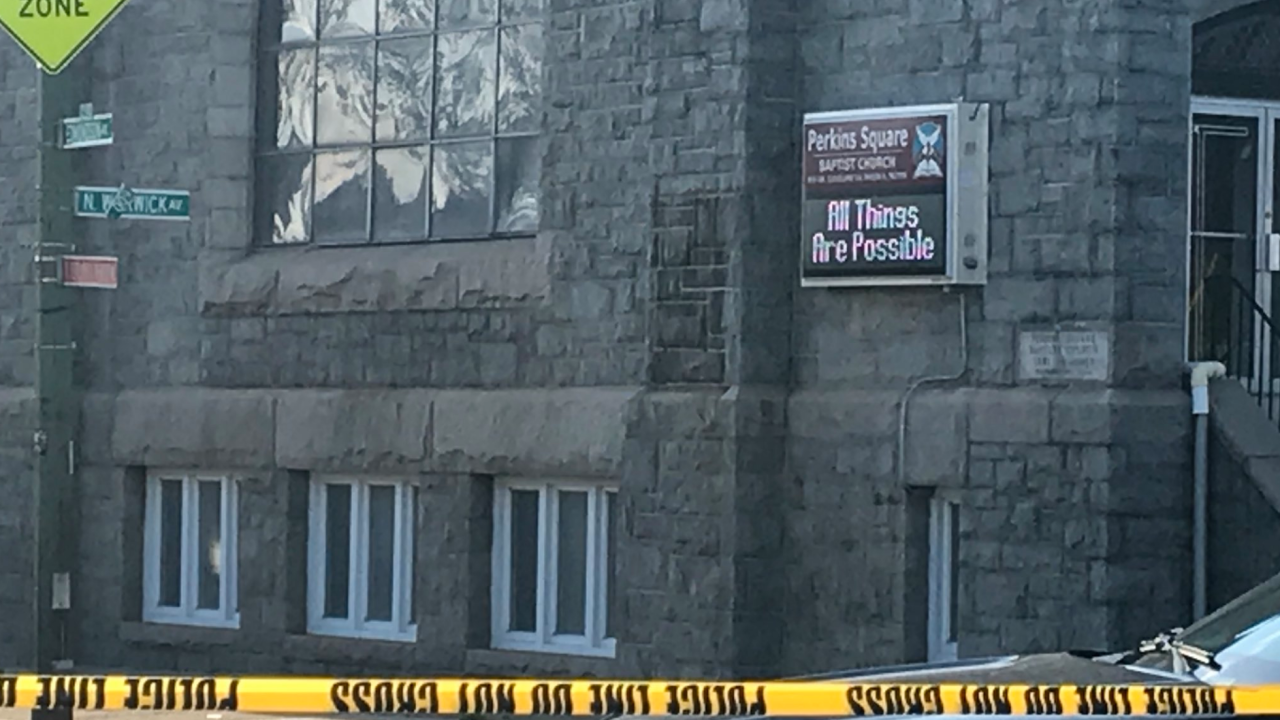 Baltimore Police are investigating an incident that left one person dead and six others wounded from a shooting at a cookout near a church.

The incident occurred in the area of Perkins Square Baptist Church.

At a news conference Sunday evening, police said that the suspect remained at large. Police said that a black man came up on foot, and started shooting “indiscriminately into the crowd.”

An eyewitness told WMAR-TV that “someone rolled up and started shooting.”

There is no word on of the conditions of the six people wounded.

As the incident unfolds, refresh for updates.