Police: 'Body' reported near Ohio park turns out to be 'sex doll in a garbage bag' 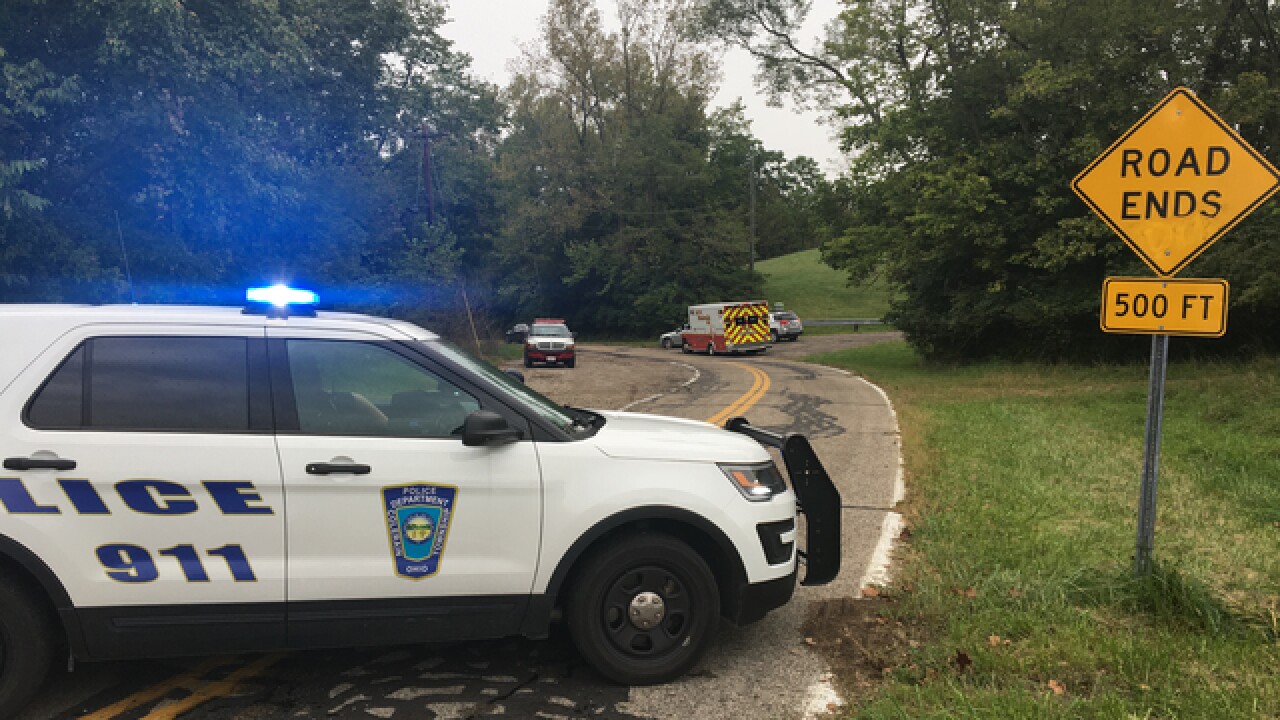 Copyright 2018 Scripps Media, Inc. All rights reserved. This material may not be published, broadcast, rewritten, or redistributed.
<p>Police on Lick Road where body was found Thursday afternoon.</p>

COLERAIN TOWNSHIP, Ohio -- Talk about your case of mistaken identity.

A body reported found near Richardson Forest Preserve Thursday afternoon turned out to be "a sex doll in a garbage bag,"  according to Colerain police Chief Mark Denney.

A photo from the scene showed what appeared to be a life-size female sex doll partially wrapped in a black garbage bag.

Police referred to it as a "recreational mannequin" and explained it had looked very lifelike from a distance, prompting county engineers in the area to alert authorities when they found it. Because it had been abandoned on a hillside, investigators initially struggled to reach the "body" and identify it.