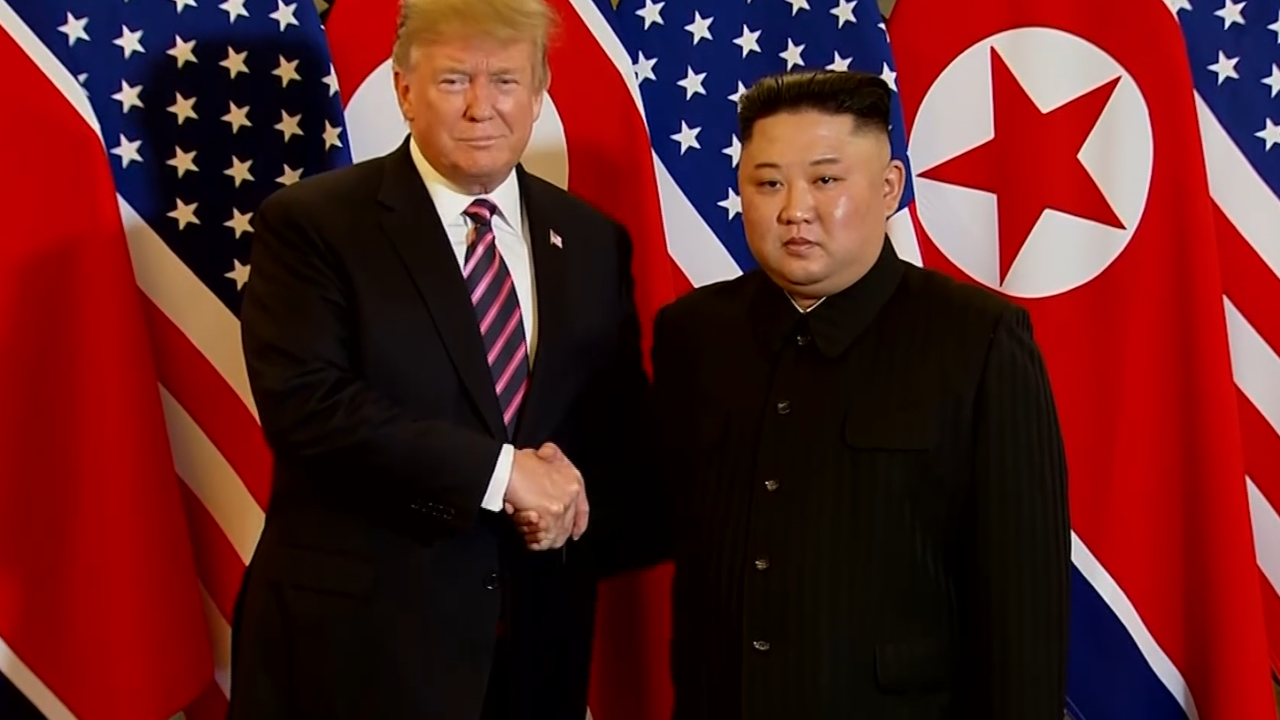 President Donald Trump walked away with no deal after his North Korea summit with Kim Jong Un in Hanoi, Vietnam.

Sometimes you have to walk, and this was just one of those times,” Trump said in an afternoon press conference.

The president says the North Korean leader wanted the U.S. to remove all economic sanctions, without North Korea completely ending its nuclear program.

“We couldn't give up all of the sanctions for that,” Trump said.

The talks collapsed unexpectedly, and organizers canceled a working lunch and a signing ceremony between the two countries.

“We actually had papers ready to be signed, but it just wasn't appropriate,” Trump said. “I'd want to do it right. I'd much rather do it right than do it fast.”

The White House says both sides will meet again in the future, but there are concerns, according to Frank Aum, a North Korea expert with the United States Institute of Peace.

“The concern is if President Trump and Kim Jong Un couldn't resolve the difference, then what hope is there for the lower level officials to hammer out those details?” Aum said.

Another surprise came when President Trump told reporters he does not think Kim is responsible for the death of American student Otto Warmbier.

“I did speak about it, and I don't believe that he would have allowed that to happen,” Trump said of Kim’s involvement.

The nuclear summit itself was upstaged by the explosive testimony back home by the president's former personal attorney, Michael Cohen.

For the first time, the president spoke about it, calling it “shameful.”

The president now heads back to Washington, where Democrats are promising more investigative hearings into his administration.