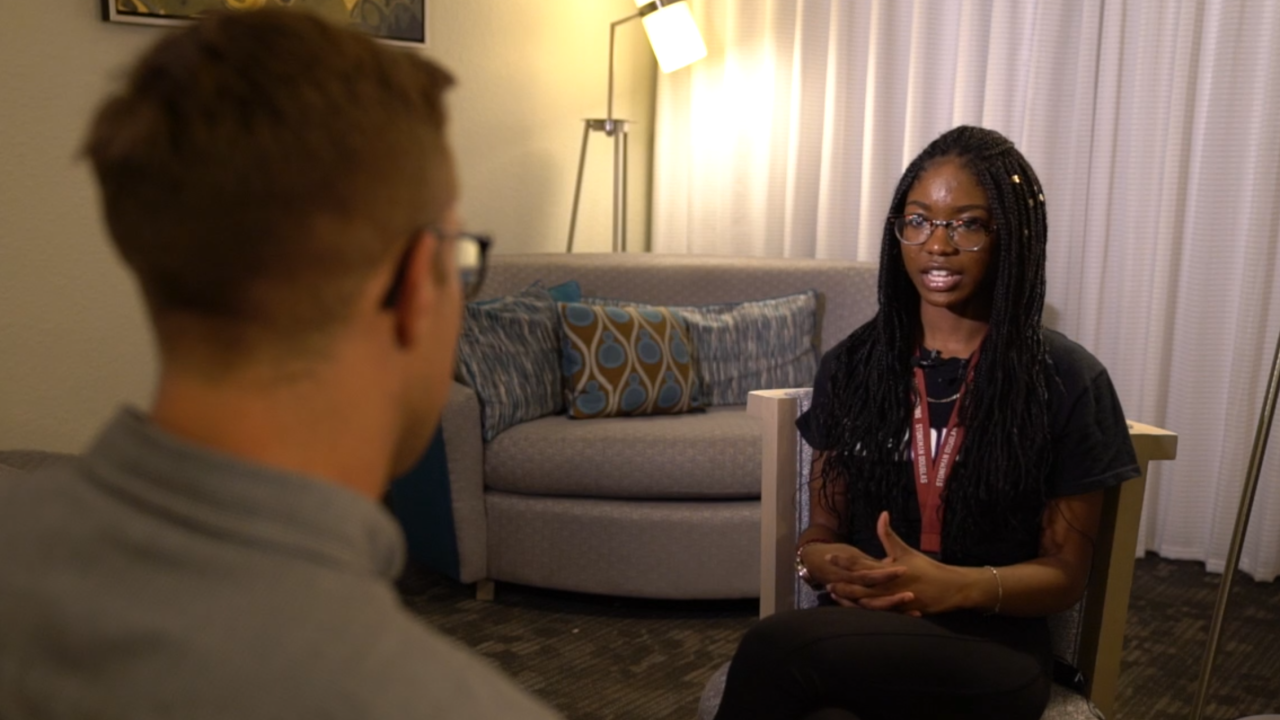 Many students couldn’t bear to come to Marjory Stoneman Douglas High School Thursday, the day marking one year since a gunman claimed 17 lives.

Students who did come to school were on a half-day schedule. There were no classes; instead, students participated in community service projects.

One student activist, senior Nior Aalayah Eastmond, says on this anniversary, she’s trying to focus on the good things that have happened in the community.

“That's what I really like, is that we're able to put all the other things aside and things we disagree on and really support one another no matter what during this hard time, because it’s something we can all relate to and something we experienced together,” Eastmond says.

Although Eastmond is staying positive, she is also frustrated. Many of these students and former students of Parkland have become leaders in the movement to enact new gun laws. She says they're tired of hearing empty promises from politicians on both sides of the aisle.

“We've heard promises from, from the president! And he hasn't done anything. He didn't even talk about gun violence at the State of the Union address,” she says. “So many promises from so many high-level people in this country. It’s just heartbreaking and annoying. But they're gonna keep getting this pressure from us, because something needs to happen.”

While these young activists are fighting for change, they are also busy with their school work. Eastmond says she’s finishing up her college application essay. She says she wants to be a criminal defense attorney and go to school in Washington, D.C.