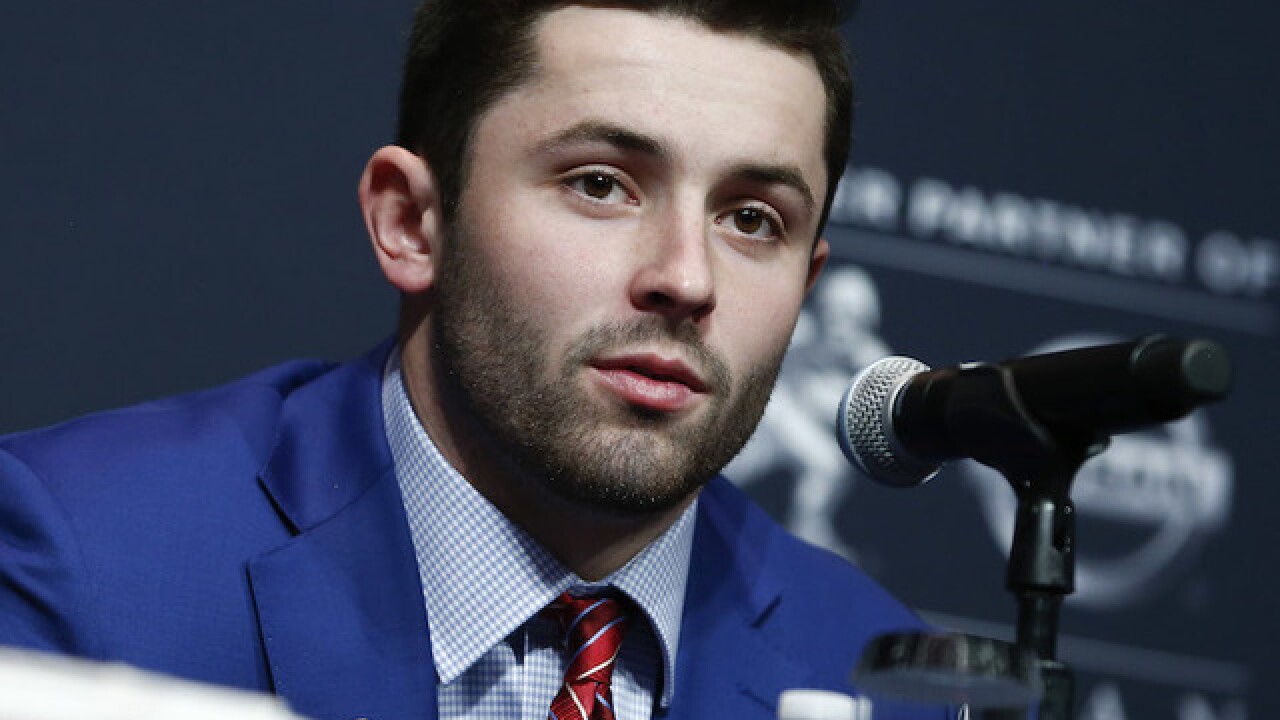 Mayfield is the first player to win the Heisman after starting a career as a walk-on, according to ESPN.

Mayfield threw for 4,340 yards and 41 touchdowns with five interceptions.

Mayfield's Sooners will take part in the playoff against Georgia in the Rose Bowl on New Year's Day.