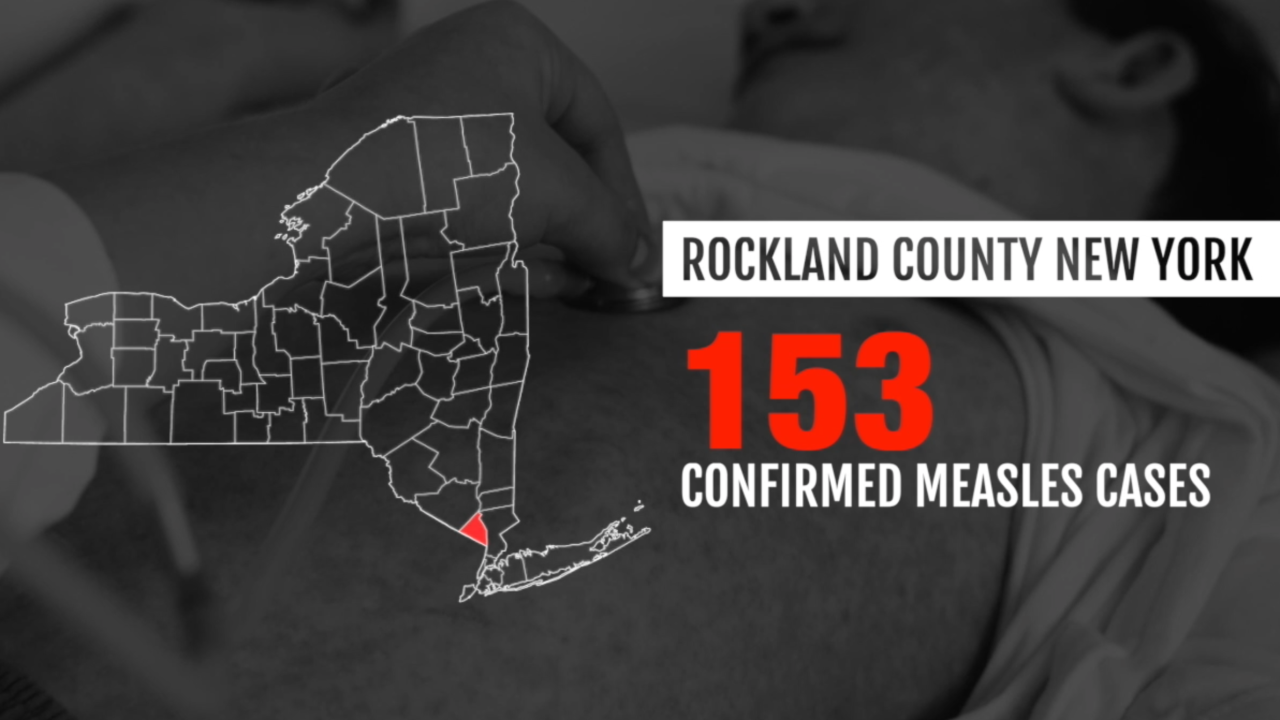 Rockland County, a suburb of New York City, is taking a big step when it comes to vaccination. Effective Wednesday, any unvaccinated child is banned from public places. Their parents could even face jail time.

"Anyone who is under 18 years of age and is unvaccinated against the measles will be barred from public places until the declaration expires in 30 days,” announced Ed Day, a Rockland County executive.

A state of emergency was declared in the county, following what officials say is the worst measles outbreak there in decades. As of this week, there have been 153 confirmed cases.

"We have now the worst outbreak in the nation,” said Day. “The time has come to do something."

Minors, excluding those with medical exemptions, are now barred from schools, churches and stores.

"If you have threats of being arrested and put in jail for 6 months because you choose not to inject your child with a pharmaceutical product, that’s the definition of fascism," argues Philip Silberman, an anti-vaxxer.

The health choice advocate says this move is all part of a political agenda.

New York health officials don’t agree, saying this is a crisis that needs to be contained.

"This is the law,” Day says in a public announcement. “It’s important for you to be part of the solution"