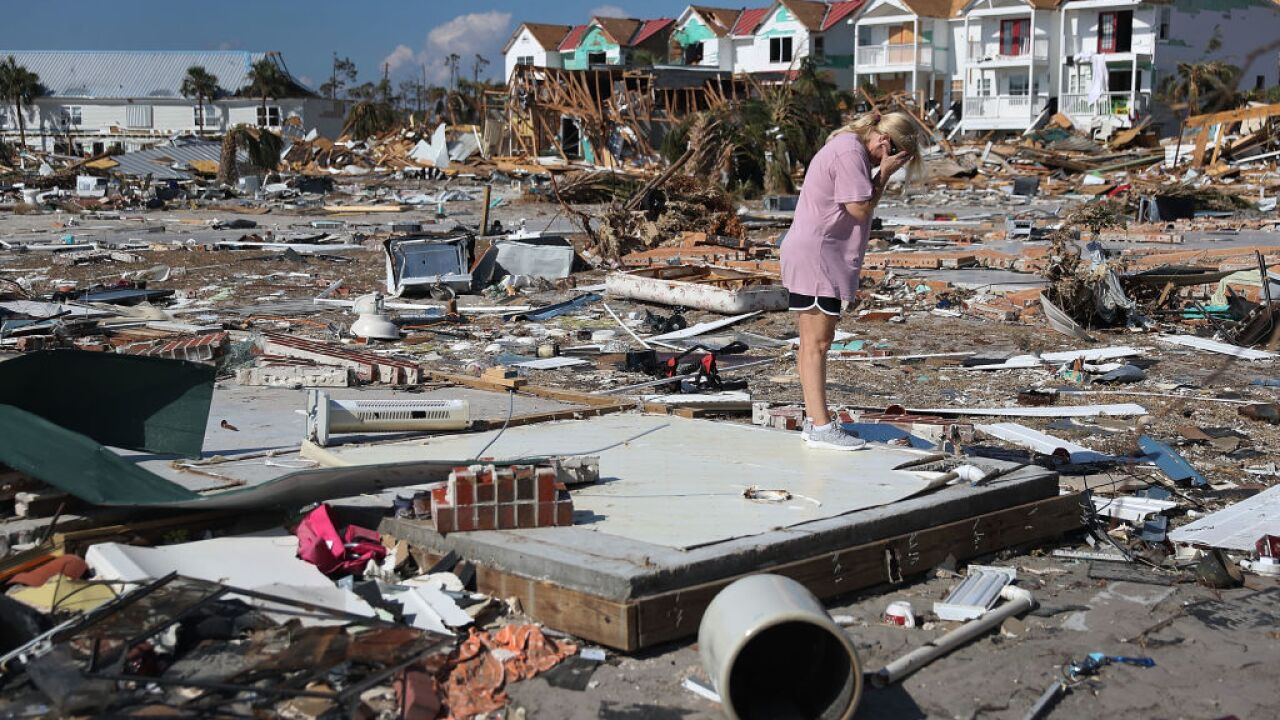 Hurricane Michael, which barreled into the Florida Panhandle in October, has been upgraded to a Category 5 storm, scientists at the National Hurricane Center said Friday.

A post analysis shows the storm was stronger than originally thought, with winds at landfall estimated to be 160 mph -- making Michael one of only four Category 5 hurricanes to make landfall in the US, according to the scientists.

The storm was originally designated as a Category 4 hurricane.

Michael's deadly trail of devastation stretched from the Florida Panhandle, where it wiped away a coastal city, to the Carolinas, where it triggered flash floods that turned roads into rivers.

It was responsible for 16 deaths and about $25 billion in damage in the United States.

Michael was the first hurricane to make landfall in the United States as a Category 5 since Hurricane Andrew in 1992.