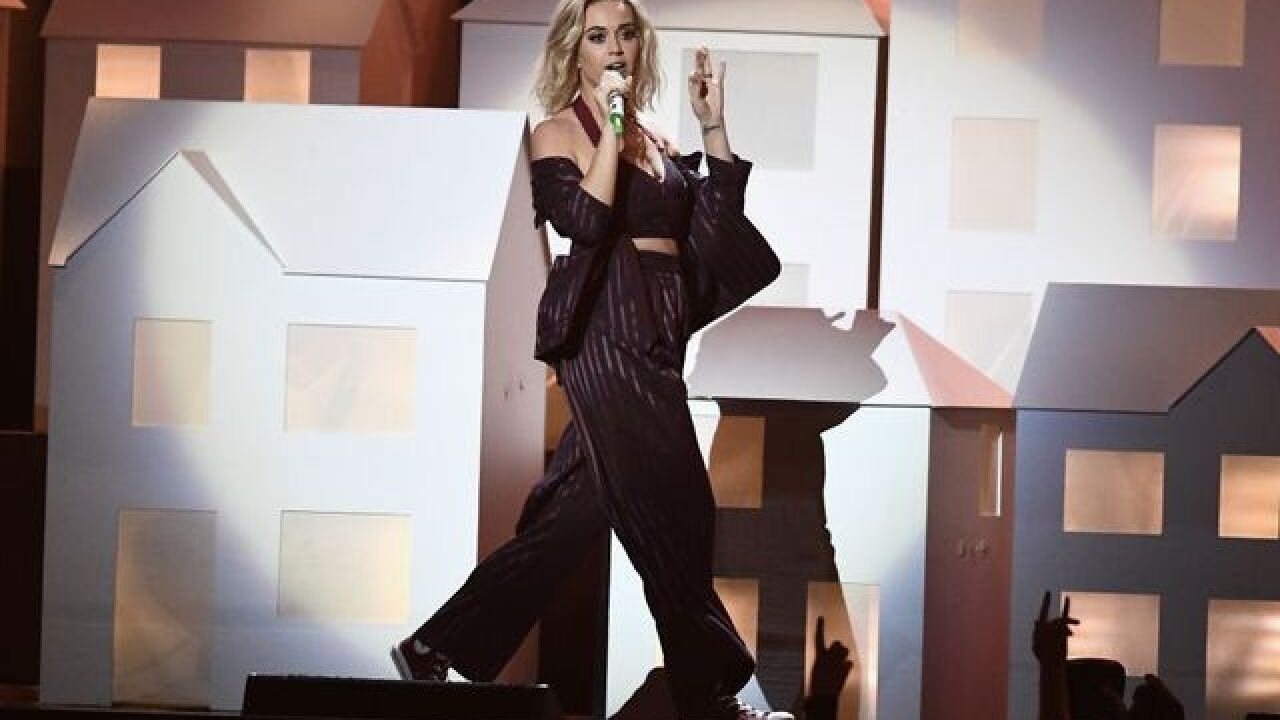 (KGTV) - A nun died in court Friday during a proceeding related to the legal battle against the Los Angeles Archdiocese and singer Katy Perry.

Sister Catherine Rosse Holzman, 89, died in court during the proceeding related to the sale of a Los Feliz property, according to ABC-affiliate KABC.

Holzman was part of an order of nuns known as The Sisters of the Most Holy and Immaculate Heart of the Blessed Virgin Mary. The order owned a hilltop property that used to be a convent but sold it in 2015 to entrepreneur Dana Hollister.

The Archdiocese intervened, however, saying the offer was void because the order did not get the sale approved by the Archdiocese or Pope Francis. This led to the court battle over whether Hollister, who offered $10 million for the property, was a suitable buyer as opposed to Perry, who offered $14.5 million.

Perry's offer has the approval of Los Angeles' archbishop but has yet to gain approval by the Vatican.

A judge ruled in favor of Perry in 2016, saying the archdiocese has to first authorize any sale, and the nuns didn't have his permission before entering into the agreement with Hollister.