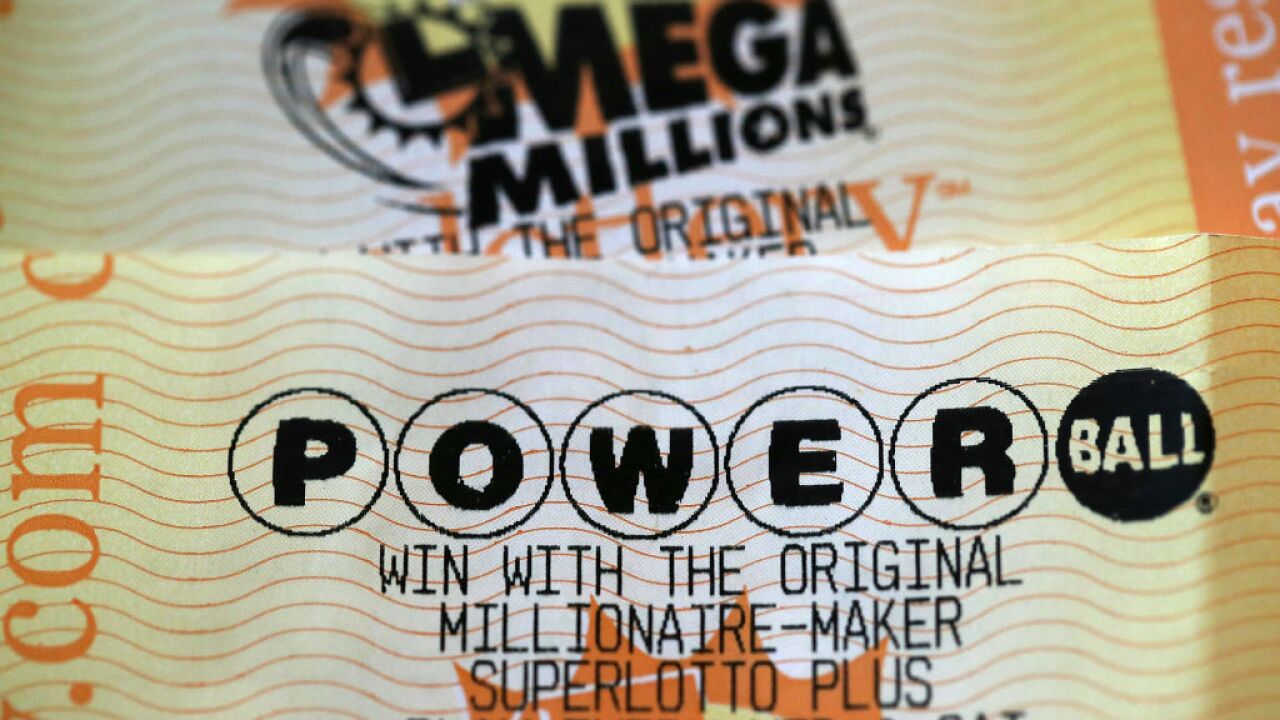 Wednesday's $550 million Powerball drawing produced no winners, and the estimated jackpot for Saturday's drawing has increased to an estimated $625 million.

That number will likely increase before Saturday's drawing takes place.

A $625 million jackpot would be the seventh largest lottery drawing in US history. The largest Powerball jackpot of $1.59 billion took place in 2016. A winning ticket for the second-highest lottery drawing at $1.4 billion was sold in October.