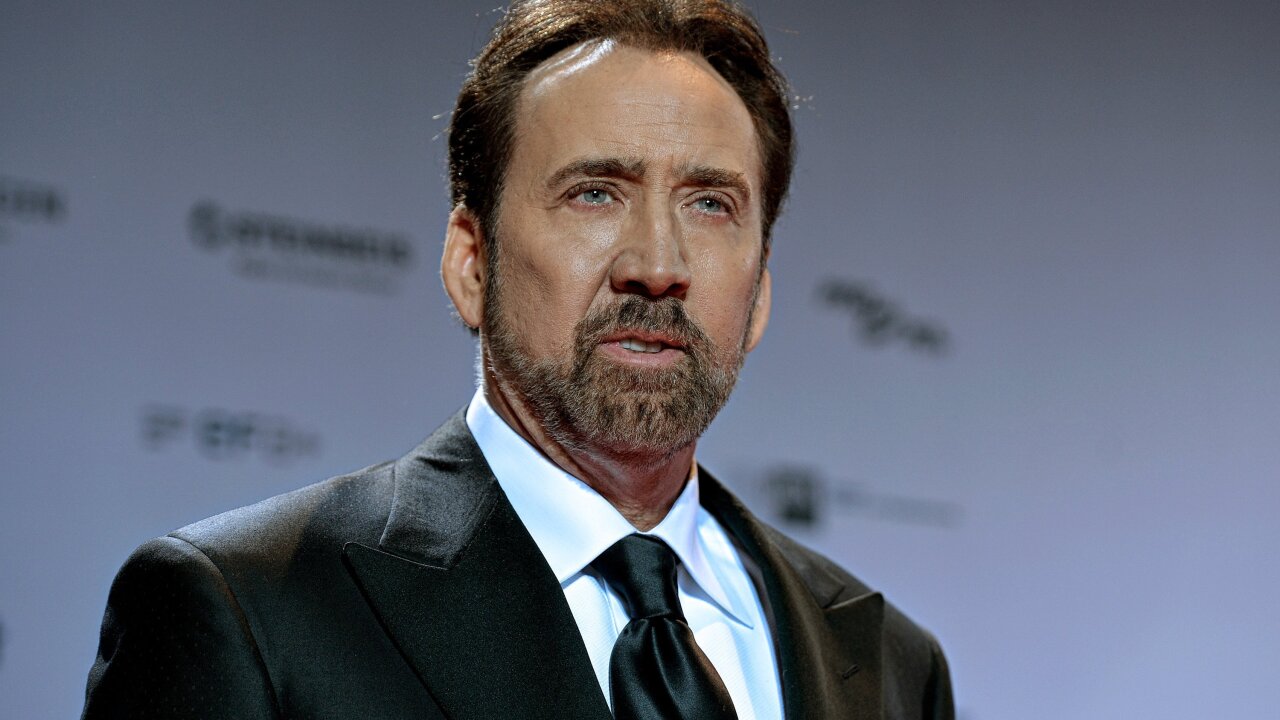 Nicolas Cage appears to be having second thoughts after getting married in Las Vegas last weekend.

The actor filed for an annulment on Wednesday, just four days after marrying his girlfriend, Erika Koike, according to court records obtained by CNN.

The 55-year-old and Koike filed for their marriage license and tied-the-knot last Saturday.

This is Cage's fourth marriage.

The actor was previously married to Patricia Arquette from 1995 to 2001, then to Lisa Marie Presley for four months in 2002 before marrying for a third time to Alice Kim in 2004. The couple welcomed a son the following year but split in 2016.

Cage also has a son with his former girlfriend, Christina Fulton.

Oscar-winning actor first rose to fame in the '80s with movies like "Valley Girl," Birdy," "Peggy Sue Got Married," "Raising Arizona" and "Moonstruck."

He went on to receive an Academy Award, a Golden Globe and Screen Actors Guild Award for his role in the 1995 film, "Leaving Las Vegas."

Most recently, Cage voiced the character of Spider-Man Noir in "Spider-Man: Into the Spider-Verse."

CNN has reached out to Cage's representative for comment.