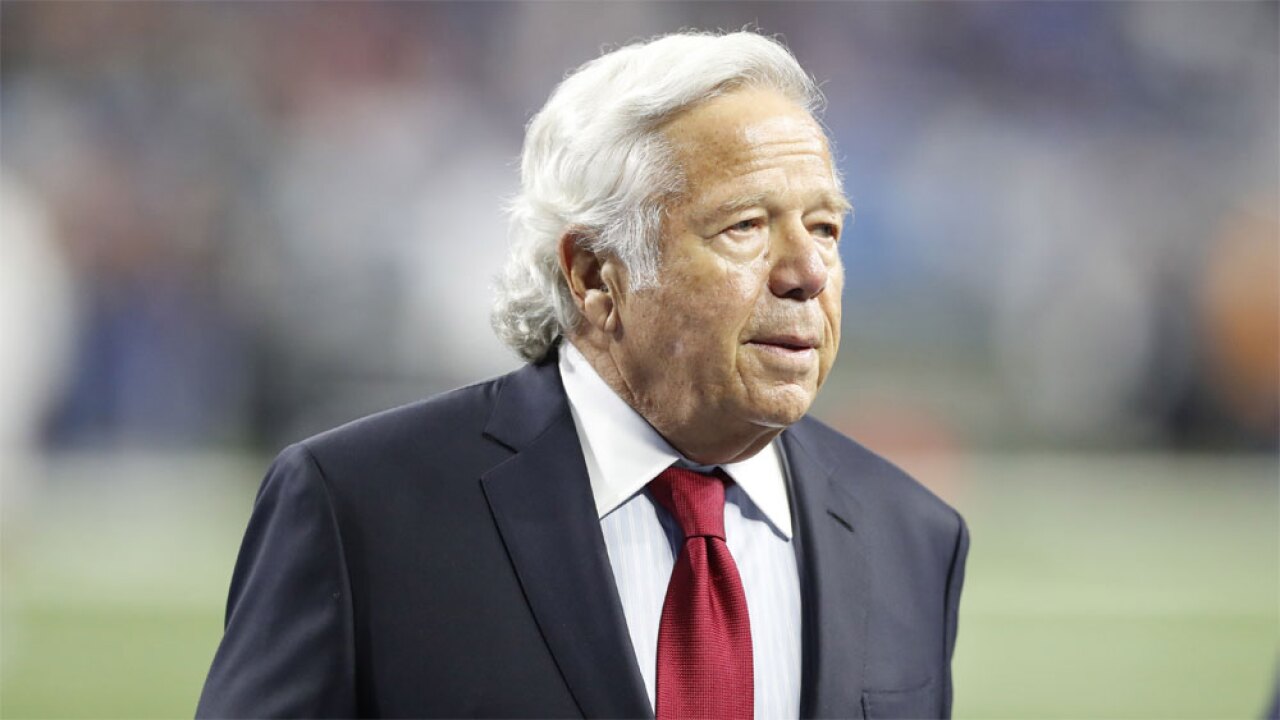 With news of charges against New England Patriots owner Robert Kraft in a human-trafficking and prostitution sting, a question arises: what are potential ramifications?

Owners are subject to the NFL’s personal conduct policy. Owners and league employees are held to an equally stringent or higher standard than the players. The NFL is capable of handing down consequences to employees that are more significant than a court of law.

According to the NFL’s code of conduct policy , sex offenses are considered a violation of the league’s standards of conduct. It is currently unclear if the NFL will investigate Kraft as a result of the charges. The policy states, “When the league becomes aware of conduct that may violate the policy, it will undertake an investigation.”

A spokesperson for Kraft said in a statement, “We categorically deny that Mr. Kraft engaged in any illegal activity. Because it is a judicial matter, we will not be commenting further.”

In 2014, Indianapolis Colts owner Jim Irsay was suspended for 6 games and fined $500,000 after a traffic stop that revealed the presence of oxycodone and/or hydrocodone. He was banned from the Colts facilities, games and practices, and prohibited from tweeting about the league.

In 2007, Edward DeBartolo, the owner of the San Francisco 49ers, was suspended for the entire 1999 season for his involvement in a Louisiana gambling scandal, and fined $1 million.

In the wake of several stories regarding behavioral standards among players, the question lies with the National Football League and commissioner Roger Goodell.

An NFL spokesman gave a statement, “The NFL is aware of the ongoing law enforcement matter and will continue to monitor developments.”