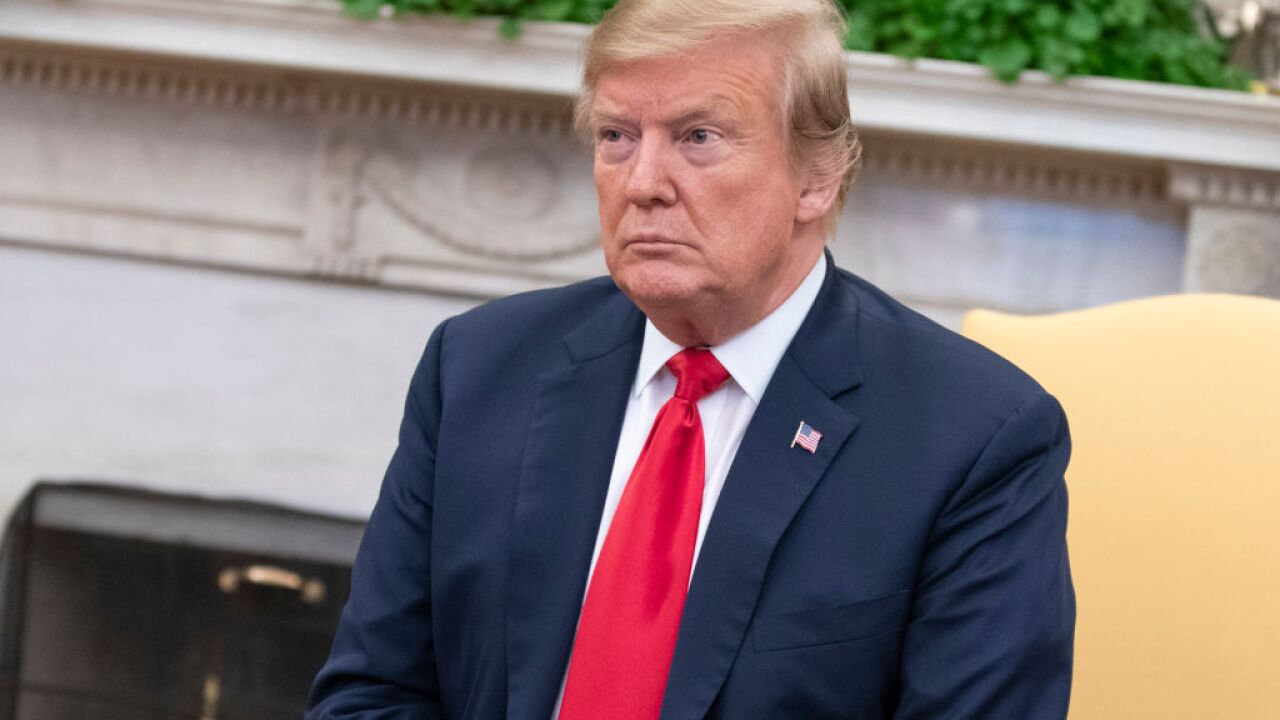 Citing an unnamed source briefed on the subpoenas, the Times reported that the office of New York Attorney General Letitia James opened a new inquiry based on the testimony of Donald Trump's former lawyer Michael Cohen before Congress last month. The inquiry is a civil investigation, not a criminal probe, the Times said, adding that its scope and focus were unclear.

Cohen testified that Trump inflated his assets and presented copies of financial statements he said were provided to Deutsche Bank.

Investors Bank, based in New Jersey, "was subpoenaed for records relating to Trump Park Avenue" in Manhattan, the Times said.

CNN has reached out to the New York attorney general's office and Investors Bank. Deutsche Bank declined to comment.

Deutsche Bank is already the subject of a joint investigation between the House Financial Services and Intelligence Committees into Trump's businesses and money laundering involving Russia.

The committees' top Democrats have been interested in Deutsche Bank because it's one of the few big banks willing to lend to the Trump Organization. Trump businesses have borrowed over $300 million from Deutsche Bank to finance the company's Florida golf course and hotels in Chicago and Washington, according to financial disclosures and public filings from 2012 to 2015.