New Jersey high school students arrested, accused of crashing Wi-Fi to get out of schoolwork 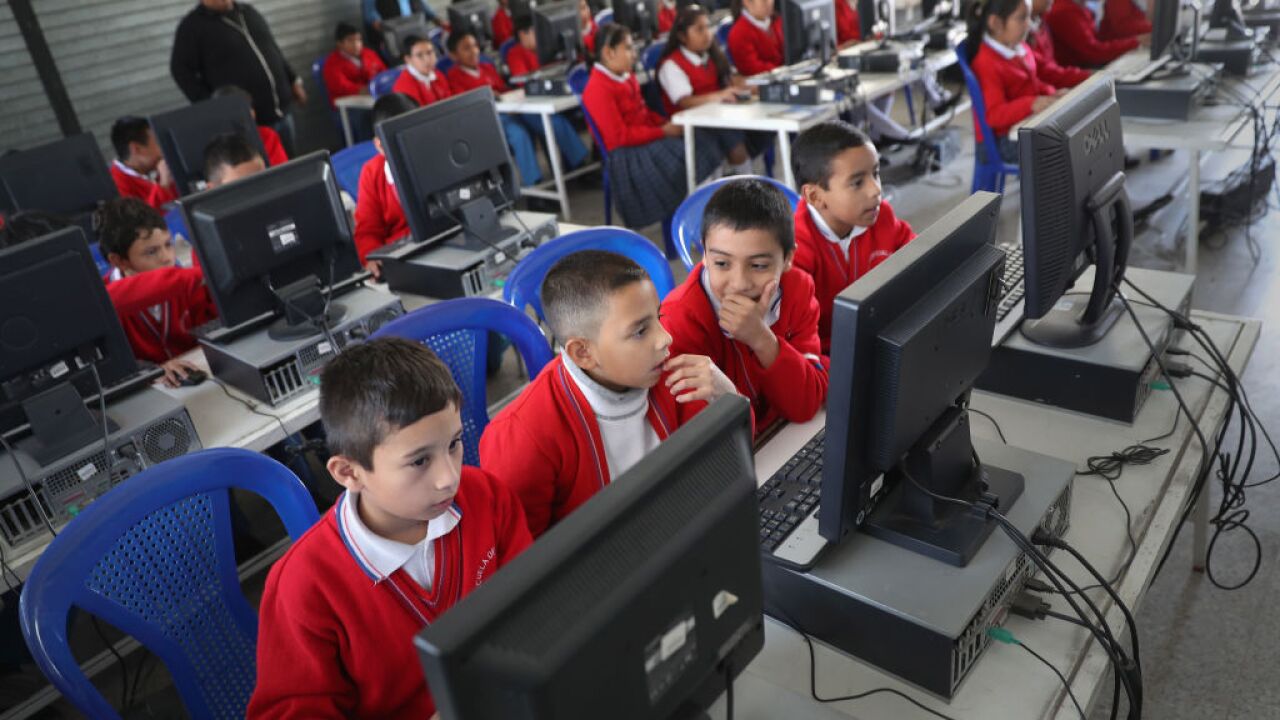 Two New Jersey high school students were arrested Monday, accused of intentionally crashing their school's Wi-Fi network to get out of taking tests and other assignments.

According to WABC-TV in New York, the students allegedly used "an app or a computer program" to make the school's Wi-Fi network inaccessible — which prevented students from working on any web-based tests or classes. Much of the school's curriculum is based online, according to NJ.com.

The students, who are minors and were not identified, were immediately released to their parents after they were charged.