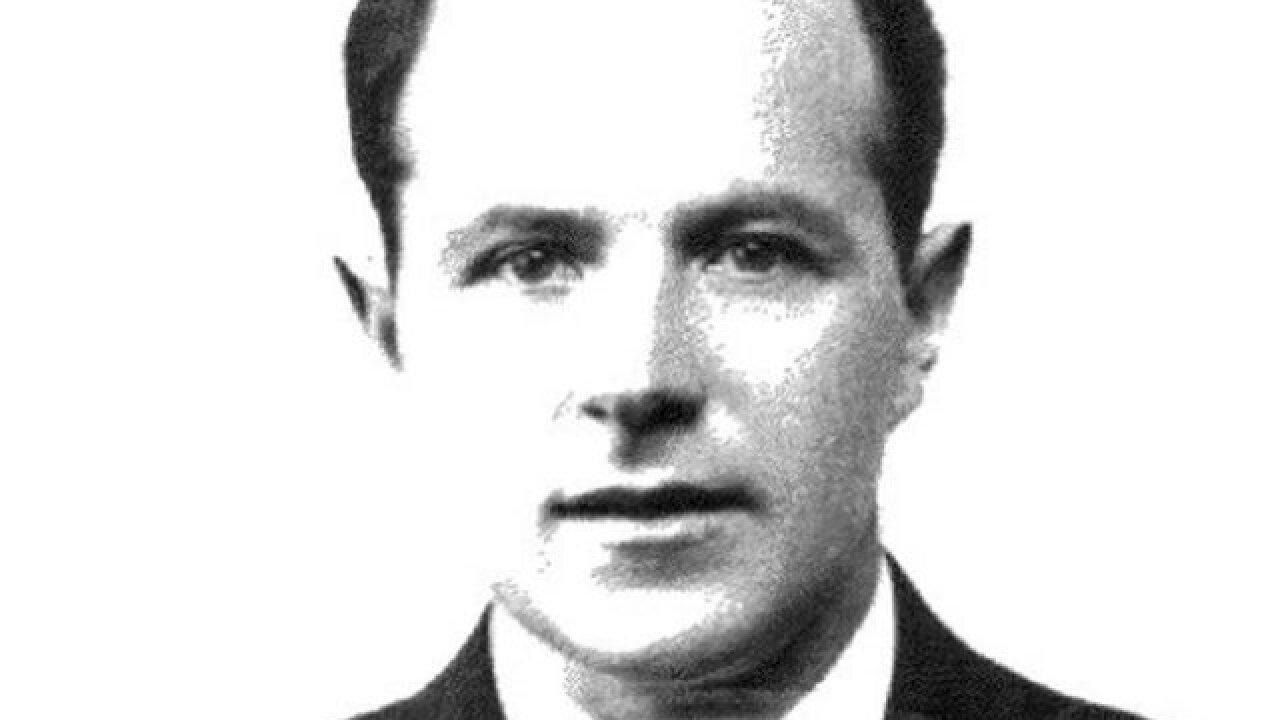 A former Nazi labor camp guard who has been living in the United States for decades has finally been deported to Germany after years of diplomatic wrangling, the White House announced on Tuesday.

Jakiw Palij, who worked as a guard at the Trawniki Labor Camp, in what was then German-occupied Poland, had been living out his post-war years in Queens, New York City.

Palij, 95, was born in what was then-Poland and now Ukraine, and immigrated to the US in 1949, becoming a citizen in 1957. The former Nazi guard lied to US immigration officials about his role in World War II, saying he worked on a farm and in a factory, the White House said in a statement.

In 2001, Palij admitted to US Department of Justice officials that he had in fact trained and worked at the Trawniki Labor Camp in 1943. On November 3, 1943, around 6,000 Jewish prisoners at the camp were shot to death in one of the single largest massacres of the Holocaust, according to the White House statement.

"By serving as an armed guard at the Trawniki Labor Camp and preventing the escape of Jewish prisoners during his Nazi service, Palij played an indispensable role in ensuring that the Trawniki Jewish victims met their horrific fate at the hands of the Nazis," the White House added.

In court filings, Palij has denied wrongdoing, claiming that he and other young men in his Polish hometown were coerced into working for the Nazi occupiers.

In 2003, Palij's US citizenship was revoked. The following year, a federal judge ordered that Palij be deported -- but none of the European countries to which he could have been sent, would take him.

It had been believed that Palij would quietly live out his last years in a modest red-brick duplex in Jackson Heights, a diverse neighborhood of Queens.

But in a statement on Tuesday, Attorney General Jeff Sessions praised the work of the Justice Department's best-known Nazi hunter, Eli Rosenbaum, and his team in successfully removing the 68th Nazi from the United States.

Palij's case represents the closing of an era -- until now he was the only remaining active case from the Nazi era pursued by the Justice Department's Office of Human Rights and Special Prosecutions.

The atrocities of the Trawniki camp, where Palij worked, aren't well known in part because the killing was thorough, historians say. One document researchers uncovered helped illustrate the extent of the killing. A soldier broke the butt of his rifle, which meant he was required to file a report so the German SS would issue him a new one. The report mentioned an operation that killed 4,000 people at Trawniki, mostly Jews.