Gas prices are on the rise, with no dip in sight 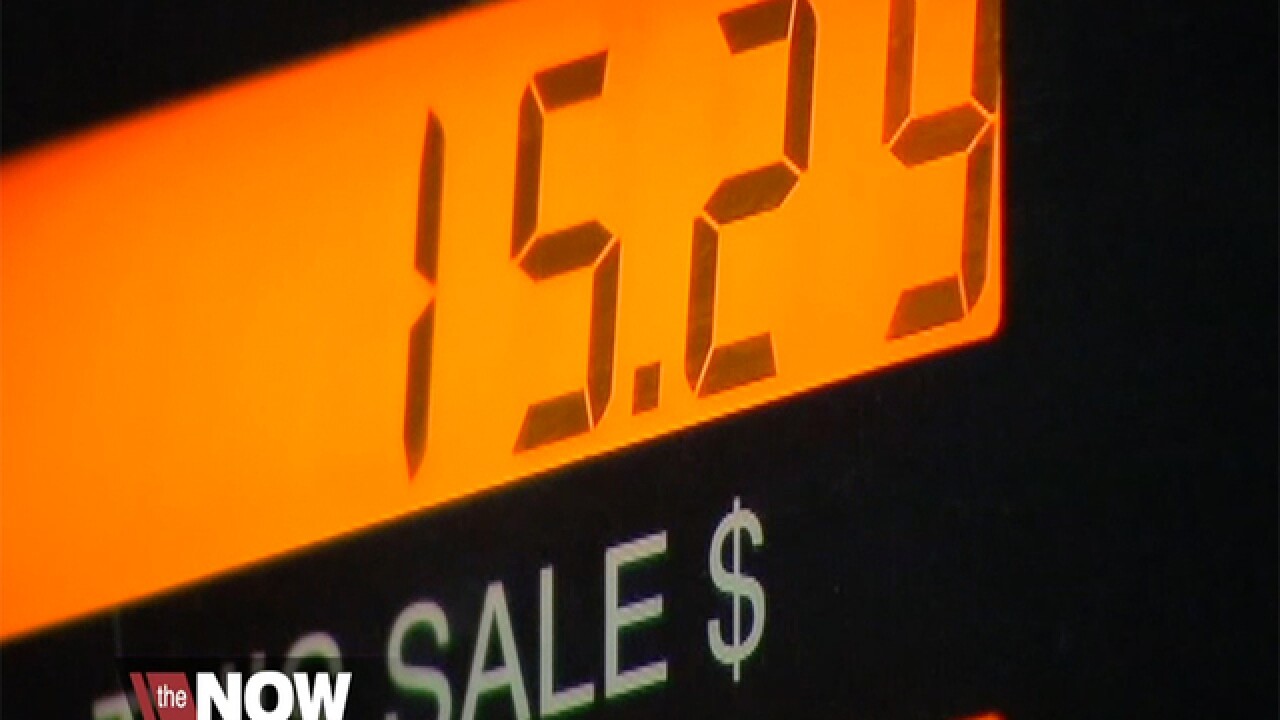 If you have filled up your vehicle's gas tank in recent days, you probably paid more than you did last month per gallon for gas. Throughout the United States, gas prices are on the rise with no dip in sight.

According to AAA figures, the average national price for a gallon of gas is $2.76. The price of gas is up 30 cents a gallon over the last month.

Drivers in California have particularly seen a large increase. Prices there have increased by 55 cents to $3.87 per gallon.

AAA says that unexpected and planned maintenance have contributed to an increase in fuel prices.

In some regions, gas prices can jump without any notice. In Indianapolis, drivers reported a 30 cent increase at the same stations on Wednesday.