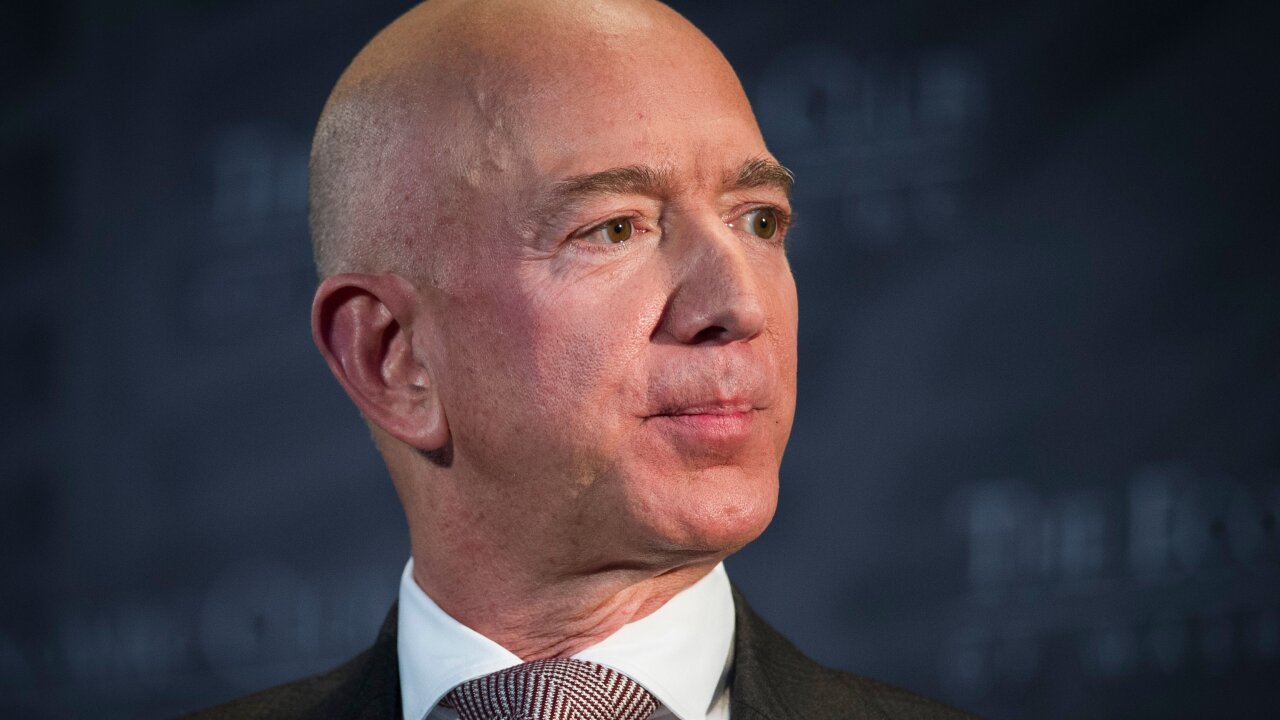 The supermarket tabloid National Enquirer has reportedly been sold to the scion of a company known for its newsstands at airports across North America.

James Cohen, who comes from the family that started Hudson News, a travel retailer at airports in the United States and Canada, has agreed to buy the troubled publication, reportedly for $100 million.

News of the sale was first reported by the Washington Post and the Wall Street Journal .

American Media Inc., the parent company of the Enquirer, has been mired in controversy for its efforts to help then-candidate Donald Trump with his election by using "catch and kill" tactics — the practice of buying the rights to negative stories and then burying them as a favor to someone.

The Post reported earlier this month that AMI was trying to sell the tabloid after the hedge fund manager whose firm controls the company became "disgusted" with the Enquirer's practices. AMI publisher David Pecker and President Trump are longtime associates.

Pecker and the Enquirer have also been feuding with Jeff Bezos, the chief of Amazon and the owner of the Post. In a Medium blog post published in February, Bezos accused AMI of trying to extort him by threatening to release compromising photos of him. Pecker has denied these charges through a lawyer who represents him.

The sale, which includes two other AMI titles, Globe and National Examiner, will reduce the company's debt to $355 million. In addition, the sale includes "a multi-year service contract that will generate substantial fees for American Media to provide publishing, financial and distribution services for the tabloid brands," the company said in a press release on Thursday.